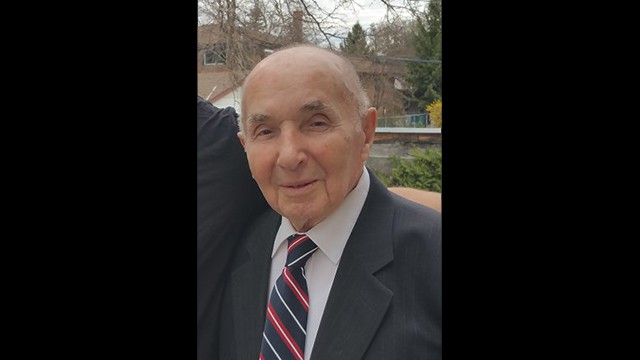 Police are appealing to the public for help in locating an elderly man from Mississauga.

Peel police recently announced that officers are looking for 92-year-old man Bhdan Perehinec, who went missing from the Dixie and Golden Orchard area.

He’s described as a white male who is 5’8″ and 140 pounds and bald. Police are not aware of what he was wearing when he was last seen.

He may be operating a black 2002 Infinity with the license plate DIDOB. The vehicle was last seen driving on eastbound 401 past Colbourne.

UPDATE: He has been safely located.