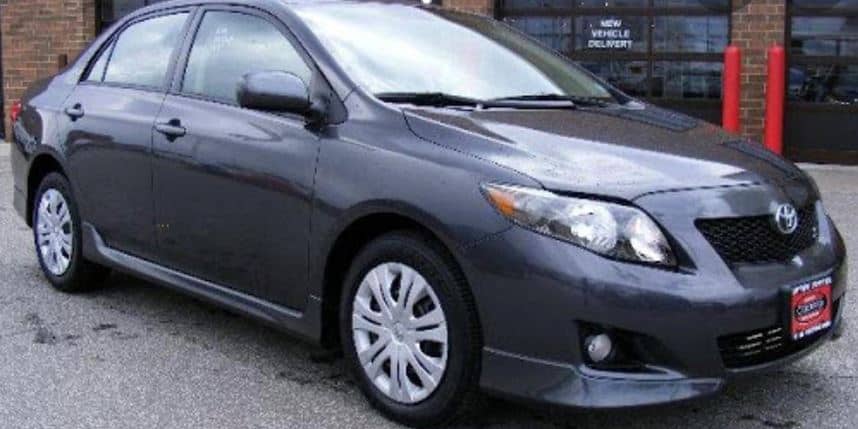 Police are searching for a missing woman from Brampton.

Ninety-one-year-old Evelyn Litchfield was last seen at approximately 6 a.m. on March 8 in the area of  Bartley Bull Parkway and Erindale Crescent.

She is believed to be driving a 2009 grey Toyota Corolla with Ontario license plate: BXWR397.

She’s described as approximately 5’9” tall, roughly 170 lbs, with white hair, and a light complexion. She was last seen wearing a grey sweater, a beige coat, and navy blue shoes.

She has ties to the Toronto area and is known to drive into the surrounding areas of Peel Region.

Police and her family are concerned for her well-being.

Anyone with information regarding Litchfield’s whereabouts is urged to contact the 22 Division Criminal Investigation Bureau at  (905) 453–2121, extension 2233.