Police Searching for Man Who Might Have Started Small Fire 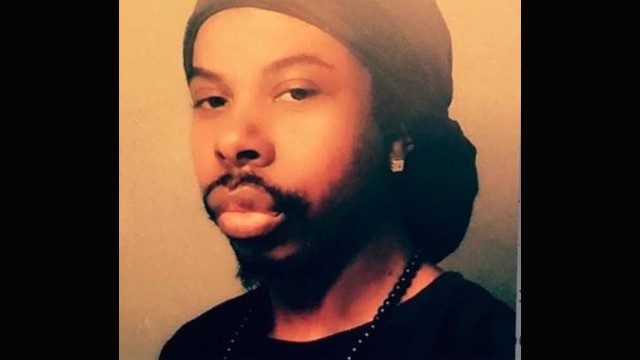 Peel police are appealing to the public for help in locating a man suspected of mischief after allegedly starting a small fire in his basement apartment in Mississauga.

Police are attempting to locate Maurice Miles in connection with the incident. He is described as a 5’10” black male who is approximately 150 pounds. He has a slim build and was last seen near his home in the McLaughlin and Matheson Road area in Mississauga. He was last seen wearing a black puffy Raiders jacket and blue jeans.

Police told insauga.com that the fire, which was very small, was extinguished before emergency crews arrived on scene.

The fire was reported by a concerned resident and Miles fled before fire crews arrived on scene.

Anyone with information on the whereabouts of Miles is asked to call investigators at the 12 Division Criminal Investigation Bureau at (905) 453–2121, extension 1233. Information may also be left anonymously by calling Peel Crime Stoppers at 1-800-222-TIPS (8477), visiting www.peelcrimestoppers.ca or by sending a text message to CRIMES (274637) with the word “PEEL” and then your tip.