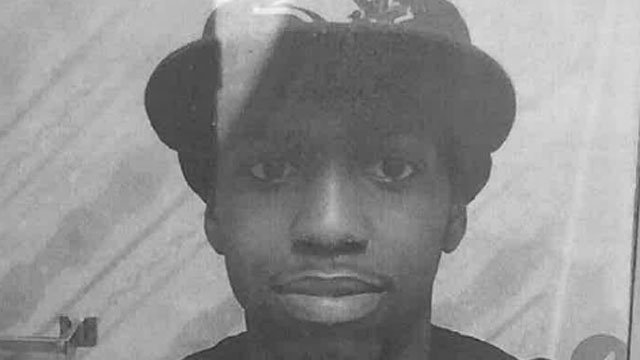 Peel Regional police are asking for the public’s assistance in locating a missing 26-year-old male.

Mark Cadell was last seen on Monday, Sept. 26 in the Living Arts Drive area in Mississauga. He’s described as a black male who is about 5’4 and 130 pounds. He has short black hair and was last seen wearing a dark t-shirt, blue jeans and brown shoes.

Cadell’s family and police are concerned about his safety, as he suffers from medical issues that require treatment and this extended absence is not usual for him.