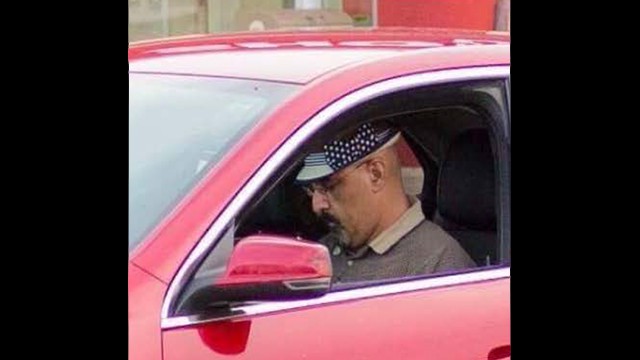 A warrant of arrest has been issued for a male suspect wanted in connection with a break and enter incident that occurred in Mississauga.

Peel police say investigators are seeking the public’s assistance in locating 50-year-old John Abdel-Malek. The warrant of arrest has been issued for a break and enter and three counts of theft under $5,000.

Police report that on Tuesday, July 25 at approximately 7:40 p.m., the suspect entered a business establishment in the Lakeshore Road and Stavebank Road South area. Police allege that he then entered into an employee-only area and was seen on video taking personal belongings.

Abdel-Malek is described as a white male who 5’11” and 216 pounds. He has a medium build, a shaved head with receding black hair, brown eyes, a mustache and goatee and has been seen wearing glasses.

Investigators believe that the suspect is actively evading arrest within the Greater Toronto Area. If seen, please do not approach and call police immediately. 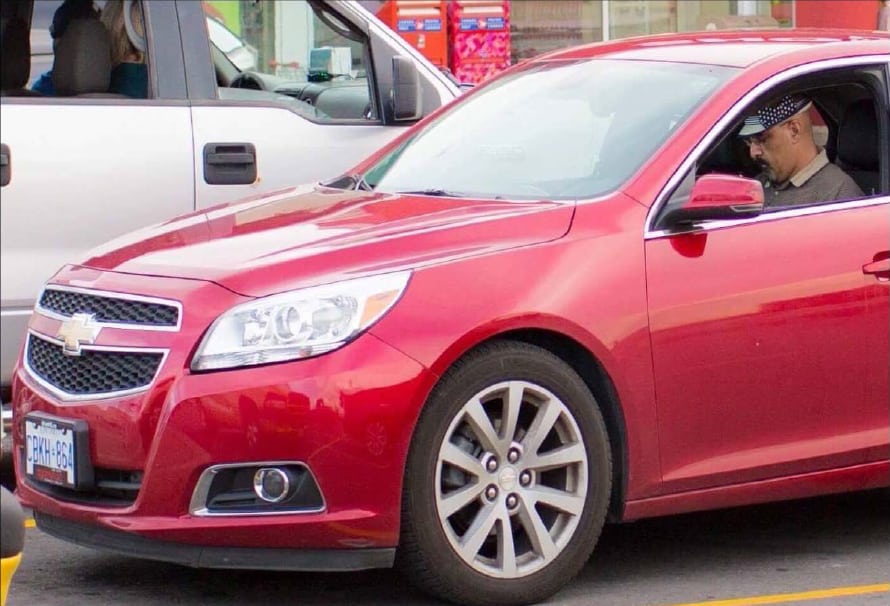