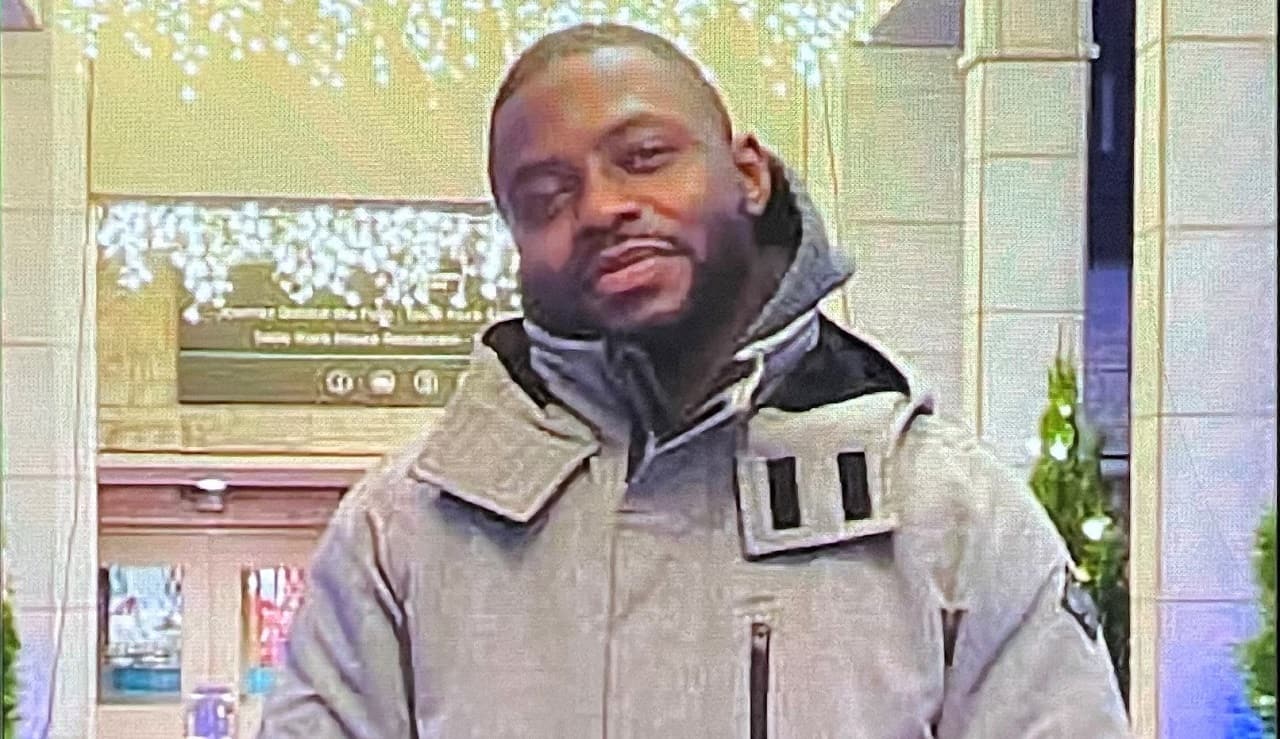 Police say they’re searching for a man armed with a weapon after a shooting that injured a woman in Brampton.

Just before 10 a.m. on Friday, Jan. 20, officers responded to reports of shots fired in the area of Candy Crescent and Major William Sharpe Drive, near Chinguacousy/Queen Street West.

A woman was found shot and was transported to a trauma centre with serious but non-life-threatening injuries.

“It is believed that the suspect fled in a navy blue 4-door sedan,” said Peel Regional Police.

40-year-old Orane Byron has been identified as a person of interest. He is considered armed and dangerous.

He is believed to drive a grey 2013 Hyundai Elantra with license plate number CXTV527.

Information can also be provided to the Intimate Partner Violence Unit at ext. 4990, or anonymously to Peel Crime Stoppers.