Investigators from Peel Police’s Special Victims Unit are searching for a suspect after an assault in Mississauga.

The incident happened on the evening of Friday, June 8 at the Mississauga Valley Community Centre.

Police say the suspect was in the pool area when he allegedly assaulted an 11 year old female and 12 year old male (both from Mississauga).

Neither victim was injured.

Police describe the suspect as a male in his mid 50s, 6 feet, with a medium complexion, heavy build, and short grey hair. He was reportedly wearing a blue swim suit. 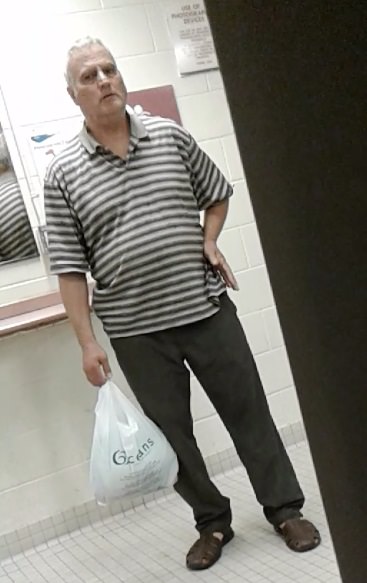 5 unbuilt projects that could have changed...
Top 5 Chicken on the Rocks in Mississauga
Five fun things to do this weekend that are...
Top 5 chicken sandwiches in Mississauga
5 fun ways to make the most out of your...
END_OF_DOCUMENT_TOKEN_TO_BE_REPLACED

A new restaurant specializing in grilled meats just opened up in Mississauga
Mississauga is the city where foodies can explore cuisines from all around the world and every new restaurant that pops up offers an experience to remember.
END_OF_DOCUMENT_TOKEN_TO_BE_REPLACED