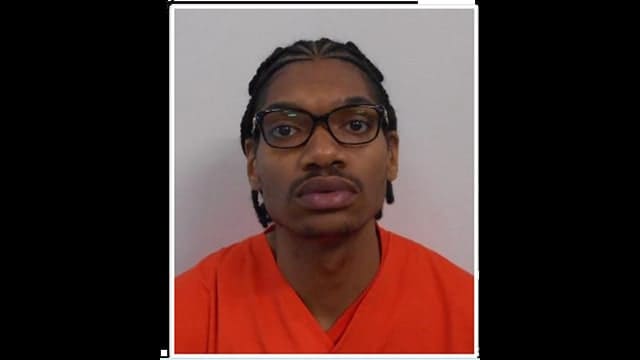 Police are searching for a federal offender who is known to frequent Peel (Brampton, Mississauga and Caledon) and the GTA.

The OPP say the Repeat Offender Parole Enforcement (R.O.P.E.) squad is appealing to the public for help locating a man wanted on a Canada-wide warrant. Police say the individual breached his statutory release.

Police say Michael Wilson is described as a 29-year-old male who is 6’2 and 145 lbs. He has black hair, brown eyes and may wear prescription glasses.

According to police, he is currently serving a six-year and six-month sentence for discharging a restricted firearm with intent, conspiring to commit an indictable offence and robbery.