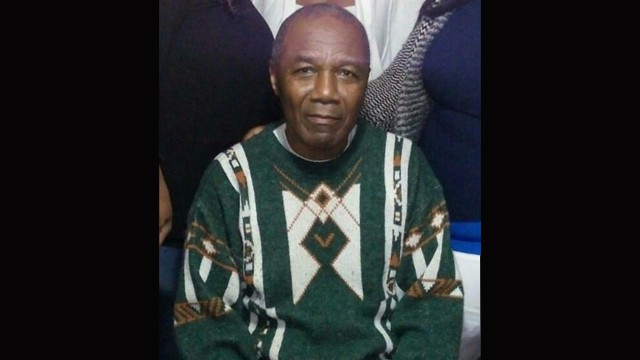 Police are appealing to the public for help in locating a 73-year-old Brampton man who seemingly vanished from an auto body shop in Mississauga.

According to police, Alfred Pantlitz, who police say suffers from dementia, left his Brampton residence on Monday, Feb. 20 at approximately 9:35 p.m. in his vehicle–a 2007 Chrysler 300 with an Ontario licence plate reading BHKJ394.

Pantlitz’s vehicle was located on Tuesday, Feb. 21 at 3:43pm in the area of Dundas Street and Mavis Road in Mississauga. According to police, Pantlitz experienced car trouble in the area and asked a passerby for help. The resident called a tow truck and when it arrived, the driver took the vehice and Pantlitz to a shop on Wolfedale Road.

Pantlitz left the shop on foot and has not been seen since.

Pantlitz is described as a 5’8” black male who is 130 pounds. He has brown eyes, short black receding hair and he is clean shaven. He was last seen wearing light blue jeans, a black baseball cap, a black sweater and running shoes. He speaks with a Guyanese accent.

Family and police are concerned for Pantlitz’s well-being, as he may be lost.

Anyone with information on the whereabouts of Alfred PANTLITZ is asked to call investigators at the 22 Division Criminal Investigation Bureau at (905) 453–2121, ext. 2133. Information may also be left anonymously by calling Peel Crime Stoppers at 1-800-222-TIPS (8477), visiting www.peelcrimestoppers.ca or by sending a text message to CRIMES (274637) with the word “PEEL” and then your tip.

UPDATE: Pantlitz has been located in good health. Police are thanking everyone for their assistance.