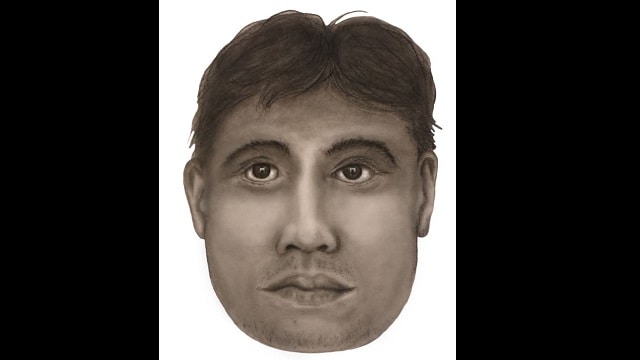 A photo and police sketch have been released for the suspect of a robbery that took place in Mississauga.

The incident occurred at 6:05 p.m. on March 28, 2017 in the area of Ambler Drive and Kamato Road, north of Tomken. The suspect, allegedly armed with a handgun, met with a female victim and tried to rob her.

Police say a struggle ensued between the suspect and the victim, causing a single bullet to be discharged and become lodged in a door.

The suspect fled the area by unknown means, police say. The victim was uninjured.

The suspect is described as a dark brown male, thought to be either Guyanese or mixed race, between 24 and 30 years old. He is 5’10” tall and 160-170 lbs with a medium build, black wavy hair, and dark eyes.

He was wearing dark pants, a black zip up hoodie or jacket, a camouflage-coloured hunting vest, and tan-coloured boots. 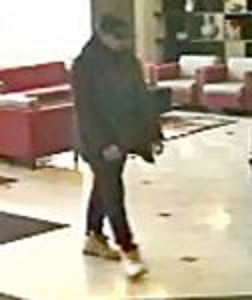 The suspect may go by the name “Frank Whyte” and may frequent the area of Trethewey Drive area in Toronto, according to police.