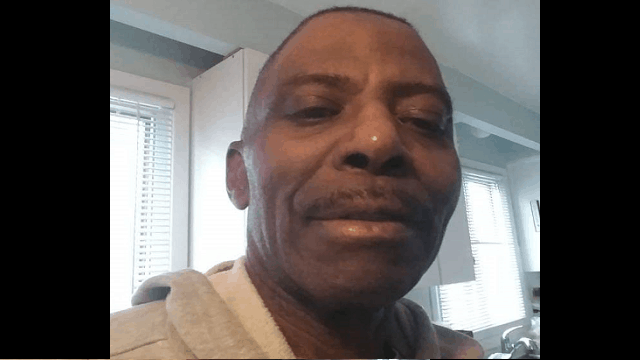 UPDATE: Police say he was located in good health and returned home.

Police and family are concerned for the well-being of a missing Brampton man.

Video surveillance of him was captured at 10:20 a.m. in the area of Vodden Street East and Centre Street.

“He may have travelled to the Toronto area,” police said.

He’s described as a black male, 5’7 with a slim build, and was last seen on video wearing a black beanie style hat, black and white jacket (top half white, bottom half black), blue jeans, and carrying a green slingback bag similar to a laptop bag.

Nedd has Alzheimer’s and may be confused.

Police are asking residents in the area to check their backyards, sheds, and anywhere else Alban may have sought shelter.