Police search for two men who went missing in Mississauga 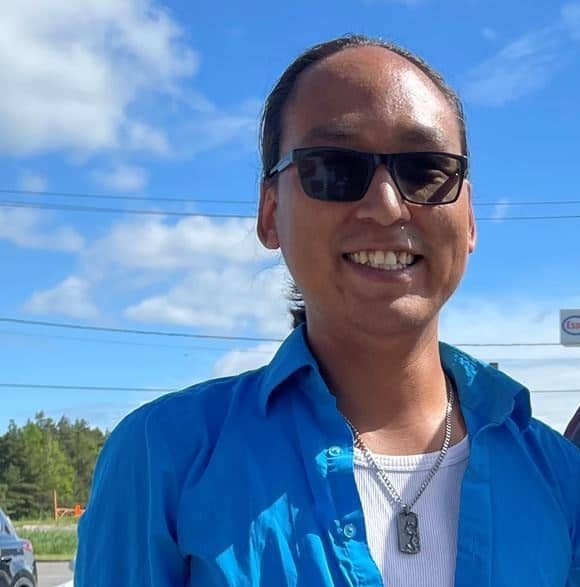 According to Peel Regional Police, Sean Michael De Silva, 34, was last seen at about 9:45 a.m. this morning (Aug. 3) in the area of Winston Churchill Blvd. and Derry Rd. in Meadowvale.

“We believe him to be in a state of crisis and are concerned for his well-being,” a police spokesperson said in an email to insauga.com.

He’s described as 5-foot-10 with a muscular build and short black hair. He was wearing a black or blue T-shirt with blue shorts.

Police are also seeking the public’s help in locating Judha Atagouuk, 33, of Mississauga, who went missing from the Goreway and Etude Drs. area of Malton last night (Aug. 2).

Police say they are concerned for his well-being.

He was last seen at about 10 p.m. on Tuesday and is described as Indigenous, 5-foot-5 with an average build, medium complexion, shoulder length dark hair and brown eyes.