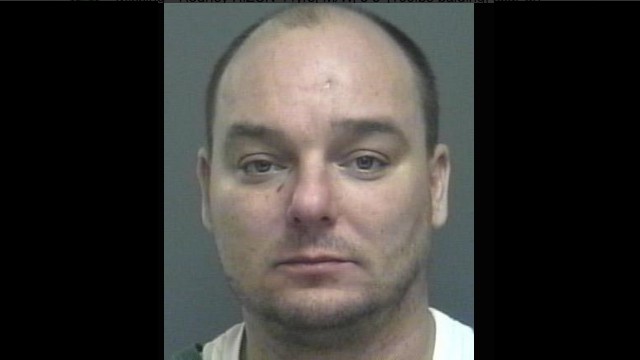 Police are on the lookout for a missing man who was last seen in Mississauga.

The man in question is Rodney Rizun, 44. The last time he was seen was in the area of Dixie Road and North Service Road.

Rizun is described as a white male, 5’5″, 160 lbs, balding and with a scar on his forehead. He was seen wearing a grey sweater and black pants.