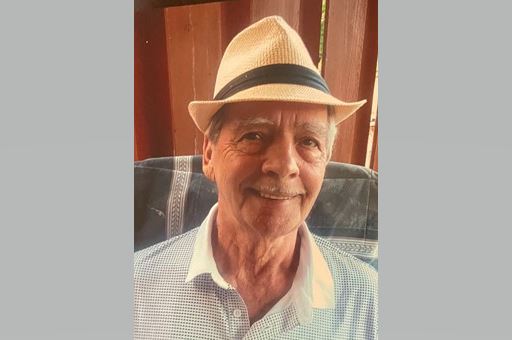 UPDATE: Police say he has been located in good health.

Investigators are asking the public for help finding a missing 87-year-old man from Mississauga.

Police say Jens “Peter” Bogart was last seen on Thursday around 3:30 p.m. near Mississauga Rd. and Beaverbrook Way in Mississauga.

A few hours later around 9:15 p.m., Bogart contacted a family member indicating he was in the area of Allen Rd. and Lawrence Ave, in Toronto on his way back to Mississauga from Pickering.

Police say Bogart might be driving a red 2021 Hyundai Kona four door hatchback with Ontario licence plates BXKA444 and has a German flag sticker on the back.

Bogart is a white male approximately five-foot-five-inches tall with hazel eyes. He is clean shaven with salt and pepper hair, and was last seen wearing a black fedora, navy blue shirt and a black vest. 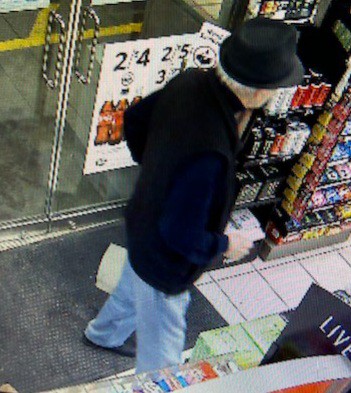 You can also contact Peel Crime Stoppers anonymously by calling at 1-800-222-TIPS (8477) or visiting peelcrimestoppers.ca.