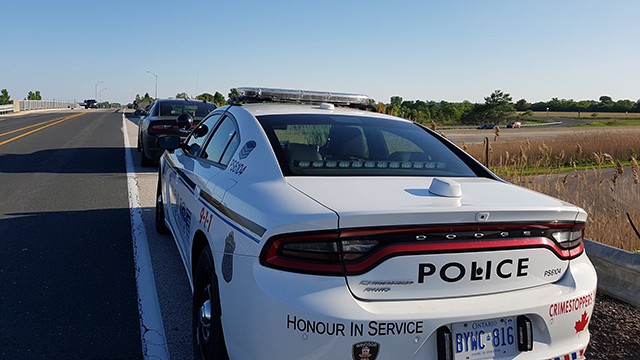 A 20-year-old homicide victim once lived in the Region of Peel, Windsor police say.

Windsor police say that on Monday, August 27, 2018 at approximately 2:40 a.m., officers responded to a report of shots being fired in the 200 block of Ouellette Avenue.

The victim was transported to hospital with life-threatening injuries.

Investigators later learned that the victim succumbed to his injuries, and the investigation was classified as a homicide.

Police say the victim has been identified as 20-year-old Jason Pantlitz-Solomon, who had been staying in Windsor for school.

Police say he was once a Peel Region resident.

According to police, the victim was targeted and those involved have links to the Region of Peel.