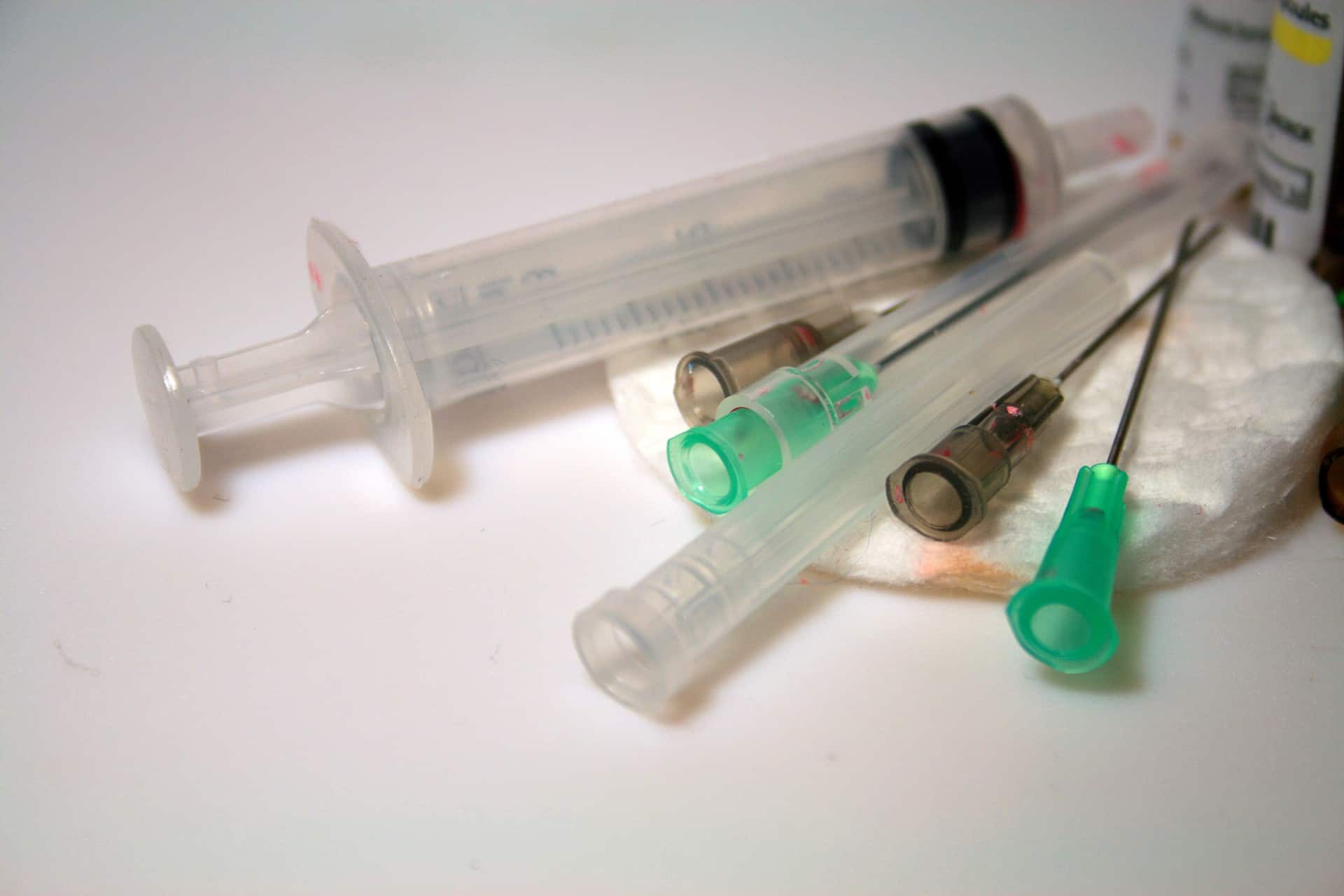 Peel police are warning the public about the dangers of illicit narcotics after seeing a string of recent overdoses believed to be related to illicit drug use.

Since March 5, 2021, police say there have been six reported overdoses in Peel, two of which resulted in death.

“Illicit drugs have been revealed by Health Canada to contain combinations of narcotics, including Heroin, Cocaine, Carfentanil and Fentanyl,” said police.

Details about where these incidents took place in Peel have not been disclosed by police.

Residents are asked to be a Good Samaritan and call 911 if they witness an emergency happening with a friend or family member using illicit drugs.

There are numerous signs of a potential overdose. Someone may have overdosed if they:

Police say they will honour the “Good Samaritan Act”, which encourages individuals to help a victim in distress without fear of punishment.

“You don’t need a prescription to obtain a kit. The pharmacist will train you on how to recognize an opioid overdose and explain how to use the naloxone kit,” police said.

Anyone with information related to the production or sale of illicit narcotics is urged to contact Peel police’s Specialized Enforcement Bureau at 905-453-2121, ext. 3515.