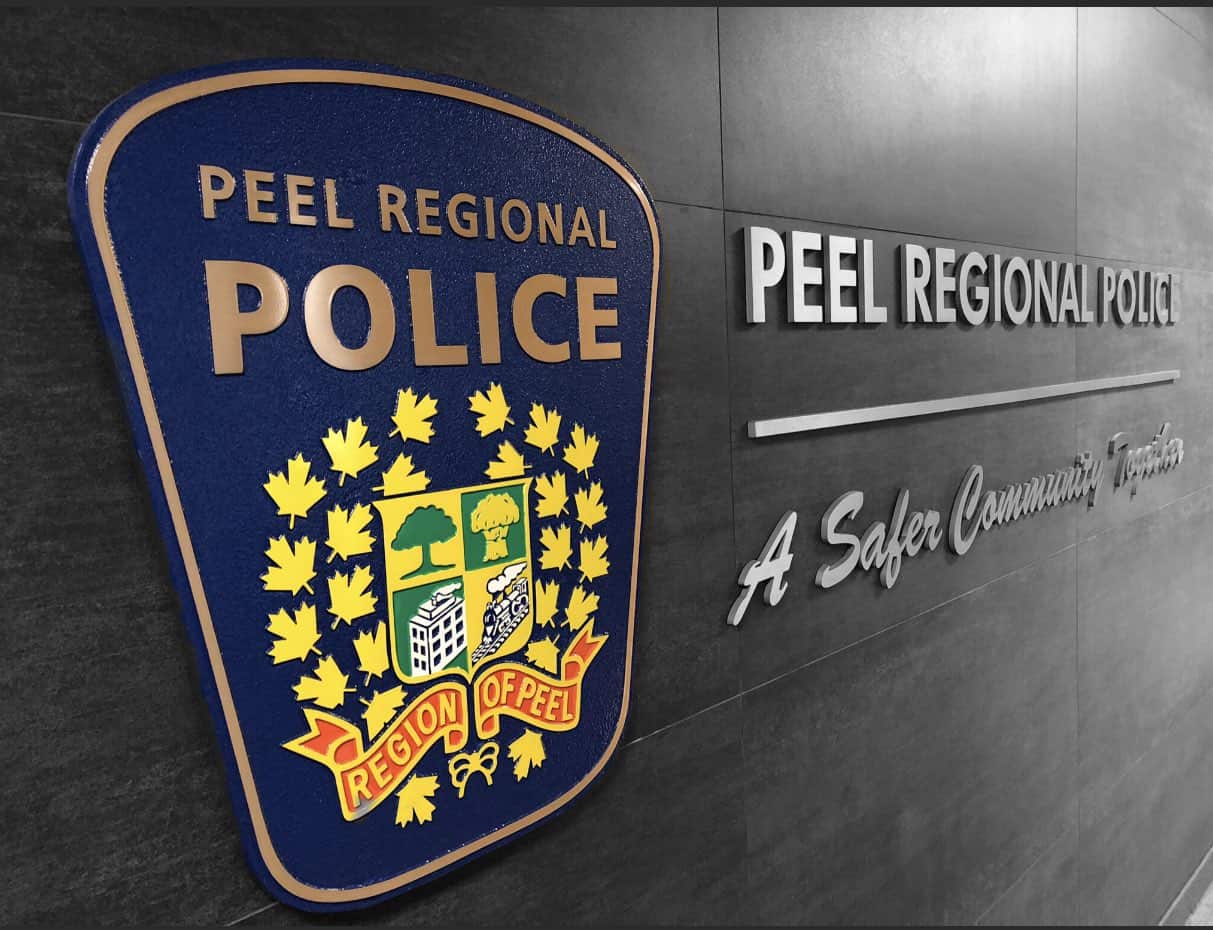 A young man who does not speak and has autism ended up tasered and covered in wounds after wandering from his Mississauga home.

On November 4, Abdullah Darwich, 19, left his house in Mississauga. He walked through his neighbourhood wearing only shorts until he settled in a neighbouring yard. Darwich sat peacefully playing in the fallen leaves until Peel Regional Police officers arrived.

A neighbour had spotted Darwich and, concerned that he was under-dressed for the brisk November day, called 911. In a later statement, Peel police said they had got a call about “a suspicious person in a state of undress, attempting to enter a vehicle and a house.”

Peel Regional Police arrived on scene and found Darwich. A Peel Police statement said the “officers were unsuccessful in communicating with the male, who appeared to be in distress and was not responding to officers.”

Darwich has nonverbal autism, a subset of autism spectrum disorder. The medical journal Autism Research and Treatment indicates between 25 and 50 per cent of people with autism never develop functional speech. People with this condition are incapable of spoken language beyond, at most, a few words.

The officers moved to detain Darwich, who tried to flee from them. As he ran away one of the officers fired a conducted energy weapon (CEW) at him. CEWs are widely known under the brand-name Taser.

When police apprehended Darwich, he ended up with numerous bruises and cuts on his eyebrow and cheekbone. He’s also reportedly suffered trauma from the incident.

Darwich was then taken to hospital for treatment.

Darwich was listed on a Vulnerable Persons registry designed to inform officers about people’s circumstances. The registry typically includes an image of the person and information about their needs. However, police said the officers were unaware of this.

The system is associated to the persons name, address and vehicles. Police said, “The registry is only effective if that known information is provided to us.” For example if they had known Darwich’s name or responded to his home.

After Darwich’s apprehension Peel police sent members of the Divisional Mobilization Unit (DMU), which connects residents to services, to the Darwich home. The DMU spoke with the family and “is collaborating with our community partners to ensure they are properly connected.”

Police say they are conducting a review of the incident.

Advocacy group Autism Canada released a statement on the on the police response calling it “life-changing” for Darwich.

“It’s hard to imagine how a situation like this would call for the intense and life-changing police response that it did,” they said, “but it also reminds us that people do not understand autism or autistic behaviours nearly well enough.”

“Events like these, happening all across Canada, emphasize the importance of mandatory training for all first responders when dealing with autistic individuals,” they continued.

AUTISM CANADA STATEMENT REGARDING THE RECENT TASING & HANDCUFFING OF A YOUNG AUTISTIC MAN IN MISSISSAUGA, ON.

Darwich experience is not unique. Days after police tasered him, officers in Quebec tasered an autistic nonverbal young man. Brandon-Lee Paris had run away from a care centre in Mascouche near Montreal which called police. He too was tasered hen police tried to detain him.

Police use of tasers against a man in medical distress also happened recently. Last month in Hamilton Marcus Charles, 27, suffered a seizure at the Canadian Tire where he worked. Police arrived and tasered him allegeding Charles has become combative.