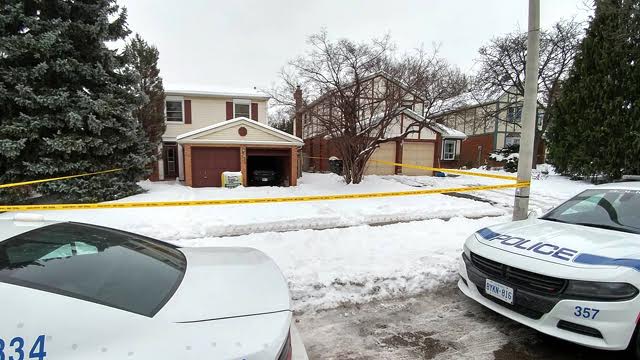 On Tuesday, Dec. 20, police made a troubling (and very sad) discovery when they investigated a Mississauga home in the area of Folkway Drive and Dancer Court.

At around 2:00 p.m. police received a call from a citizen who was concerned for the well-being of his or her neighbours.
Officers visited the residence in question and found two deceased men inside.

So while the deaths are mysterious, police are suggesting they’re more tragic and unfortunate than anything else. There are no public safety concerns associated with the incident at this time.