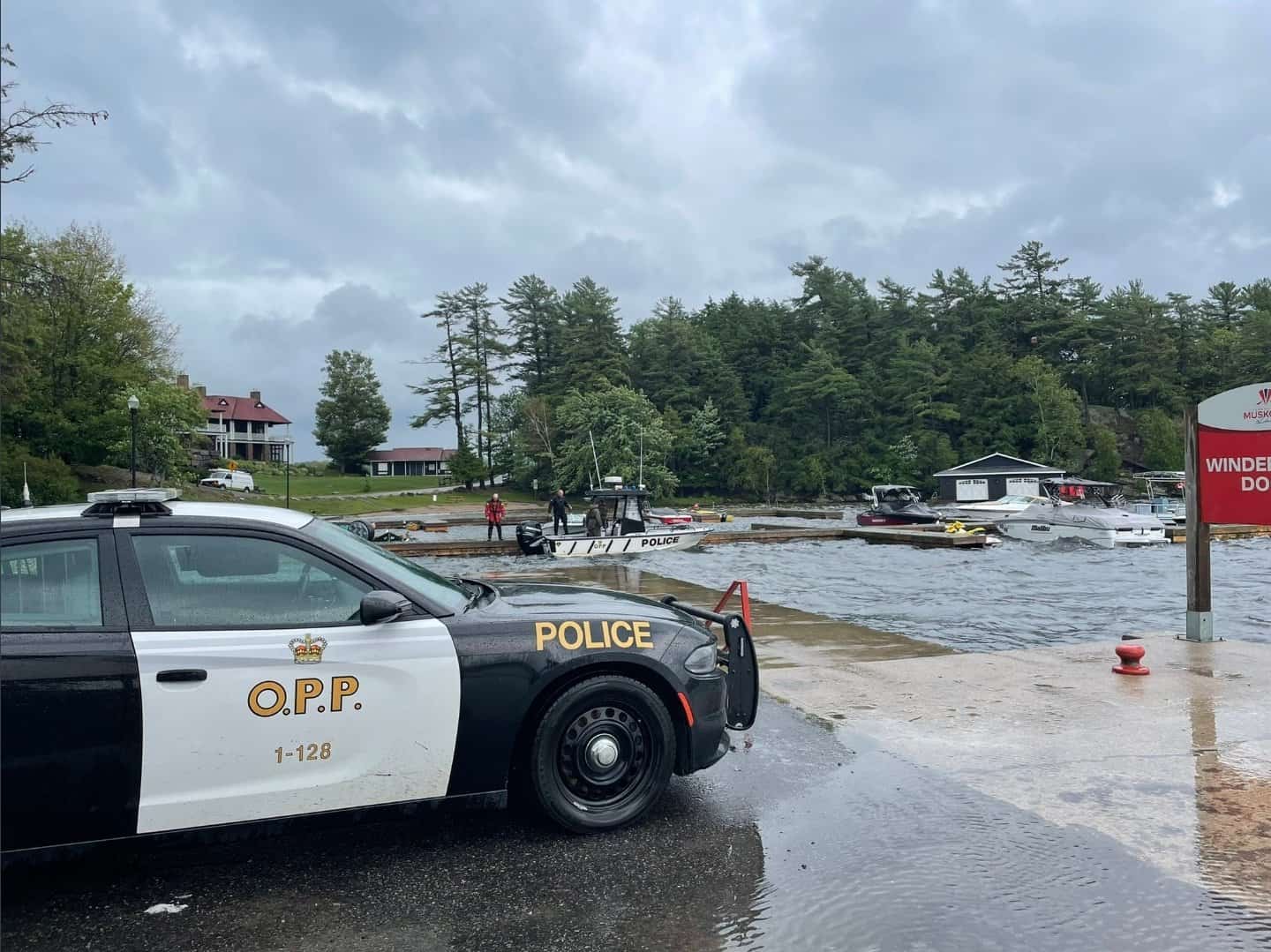 The body of a 51-year-old Oakville woman who went missing Wednesday after a boat collision in Muskoka has been recovered.

Bracebridge OPP said the body of the woman, identified as Donna Wiley from Oakville, was recovered Thursday afternoon from Lake Rosseau, near Windermere Marina, at around 4 p.m.

A major search had been underway for the missing woman.

Police, who were dispatched to the scene after receiving several 9-1-1 calls, said witnesses had seen several people in Lake Rosseau after the crash at approximately 7:30 p.m. on Wednesday.

According to police, there were six people in the two seasonal boats.

A 13-year-old girl from Toronto was pronounced dead at the scene. Four other persons were taken to hospital with serious injuries. Three of them were released Thursday, police said.

The cause of the collision remains unknown.