Police on the Lookout for Missing 16-Year-Old Brampton Girl 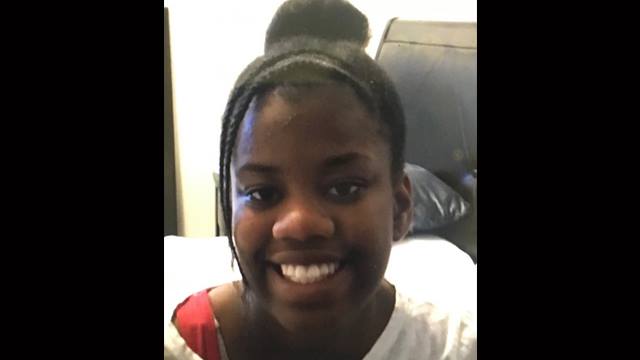 Police are appealing to the public for help in locating a 16-year-old Brampton girl with autism.

Police are appealing to the public for help in locating a 16-year-old Brampton girl with autism.

Kiara Dayes, who functions at the level of a 7-year-old, was last seen at 2:00 p.m. in the McLaughlin and Ray Lawson area in Brampton.

Dayes is described a black female who is 5’5” and 130 pounds. She has dark shoulder length hair in a ponytail and was last seen wearing a pink and purple turtleneck, a two-tone jacket, dark and light pink jeans with white threads and a black toque with the words “Having a Bad Hair Day.”

Dayes is familiar with the transit system and is unlikely to ask for help or vocalize anything.

Transit employees with MiWay, Brampton Transit and the TTC are asked to keep an eye out for Dayes, as she enjoys using public transit.

UPDATE: Dayes has been located. Police are thanking everyone for their assistance.