Niagara Police are on the look-out for a man who robbed a Niagara-on-the-Lake gas station last night (August 26) at 10 pm.

Police were called to Gales Gas Station located on York Road near Tanbark Road after a lone male suspect entered the kiosk and demanded money from the night worker.

Once he had the cash, he took off on foot. Police say that no weapons were seen during the robbery.

Despite bringing in the K9 Unit, the man could not be found. 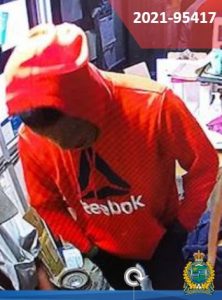 The investigation has been taken over by the 2 District detective office.  Anyone who may have information about this incident is being asked to contact detectives at 905-688-4111, extension 1009546. 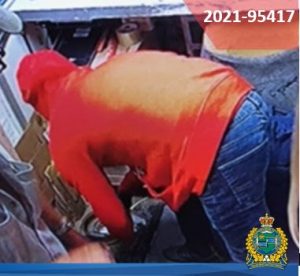