Police On Scene Due to Person in Crisis in Mississauga 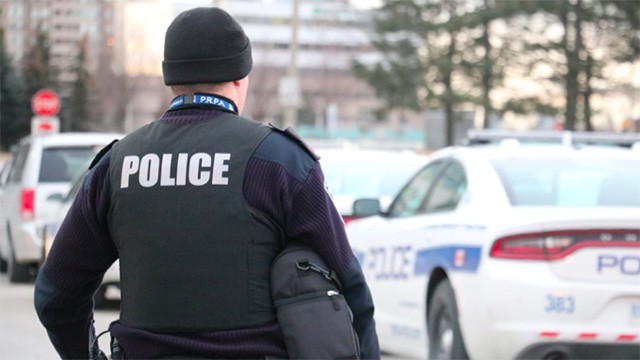 Police are currently on scene dealing a person in crisis in Mississauga.

Earlier media reports indicated that the incident was a possible hostage situation, but police say they did not refer to or label it as such.

“We never deemed it a hostage situation,”  Peel police Cst. Iryna Yashnyk told inSauga.com. “We knew about the individual we received a call about, and the other person [involved]. Now that they’re out. we’ll be determining if charges are appropriate or if it was something medical.”

Peel police say officers were called to Absolute Ave. and Burnhamthorpe Rd. around 8:30 a.m. this morning (Feb. 15) to deal with a “person in crisis.”

Police say both parties have been escorted out of the unit.