Police on Scene at Suspected Building Fire in Mississauga 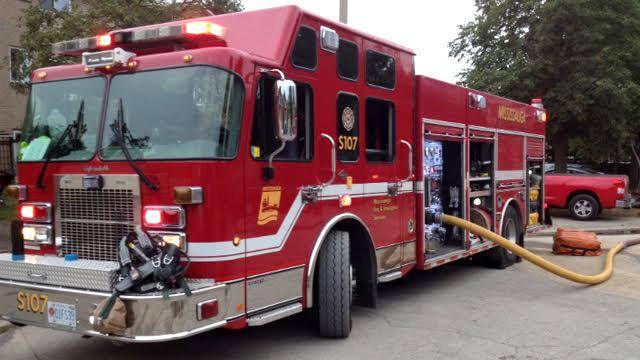 Emergency crews are on scene at a reported building fire in Mississauga.

Shortly after 9:00 p.m., Peel police announced that officers were responding to fire reports in the Agnes Steet and Hillcrest Ave. area.

No fire has been seen yet, but smoke is present.

UPDATE: Police have confirmed that there was no fire. It appears a resident overheated their late night meal. The roadway is now open.