Police on Scene After Robbery With Gun in Mississauga 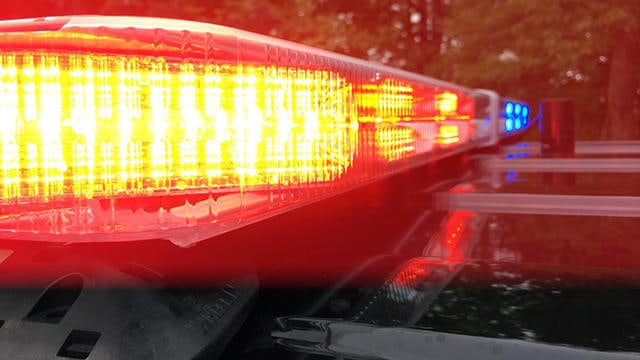 Police, tactical, and K9 units are in the area after a robbery with a handgun in Mississauga.

Police said at 9:20 p.m. that there had been a robbery with a handgun in the area of Living Arts Drive and Princess Royal Drive. Property was taken, according to police.

The suspects are described as three males and a female with their faces covered.

Anyone with information should call police immediately.