UPDATED: Police on Scene After Male Shot in Mississauga 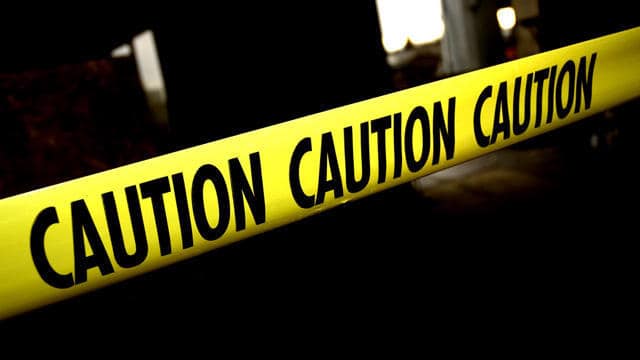 Peel police have reported a shooting this afternoon in Mississauga.

Police said at 4:39 p.m. that there was a male shot in the area of Queen Frederica and Dundas.

The victim has been transported to a hospital with non-life threatening injuries.

Police are in the area.

UPDATED: As of 4:54 p.m. officers including K9 and Tactical units are in the area. Three male suspects were seen running on foot after the shots were heard.