Police say Giovanni (John) Costa was murdered in a targeted shooting on Jan. 18, 2021. (Photo provided by the Ontario Provincial Police)

Police in Caledon are offering a $50,000 reward for information on the targeted murder of a Bolton resident one year ago.

Shortly after midnight on Jan. 18, 2021, police say two masked suspects forced their way into the home of 65-year-old Giovanni (John) Costa on Harvest Moon Drive in the Town of Bolton.

The suspects fired several rounds from a firearm, and Costa was pronounced deceased at the scene. A second family member was also injured during the shooting but has since recovered.

Police believe this was a targeted event and are seeking the public’s help to identify the persons responsible.

“Every lead that comes in will be thoroughly investigated,” said Det. Insp. Kurtis Fredericks. “We want to bring resolution to John’s family and ensure those who committed this crime can pose no further threat to anyone in the communities we serve.” 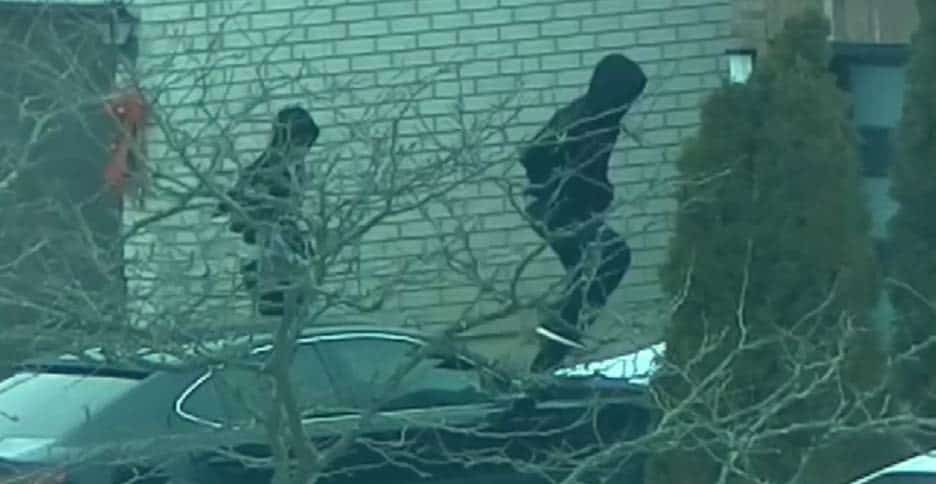 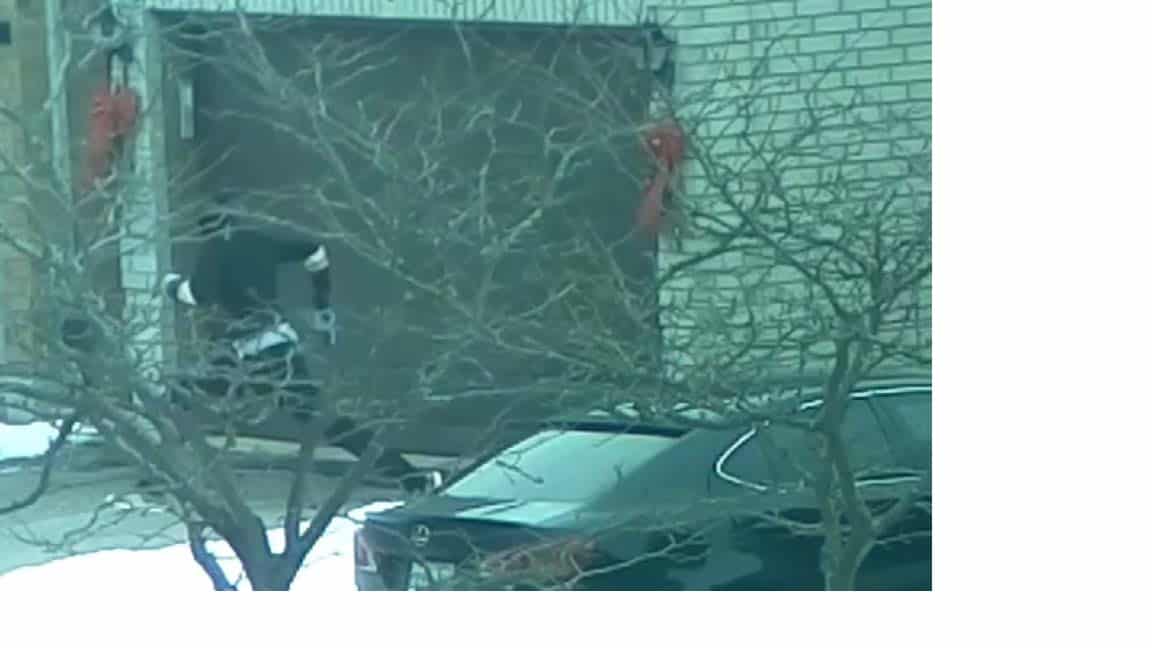 Fredericks said surveillance cameras captured video of the suspects who arrived at the Costa residence on the day of the killing in an older black BMW 3-series sedan.

The suspects and fled the scene in the vehicle after the murder, and polcie said the suspects were described by witnesses as young black males.

Police said they were wearing medical-style masks and dark clothing at the time of the killing.

Fredericks said police hope the reward will lead to a break in the case.

Fredericks said he couldn’t comment on whether it was Giovanni, his son or both victims who were the target of the attack, but Michael has been know to police before his father’s killing.

Just months before Giovanni’s murder, Michael was injured in another shooting outside a Vaughan café in November 2020, according to the Toronto Star.

Michael reportedly had ties to gangster Alex Kucovic who was killed in Vaughan in July 2011, and Michael believed there was a “hit on his head,” according to court documents.

“Regardless of the motive, we see Mr. Costa as an innocent victim, and we want to locate the persons responsible for his murder,” Fredericks told insauga.com.

Michael reportedly hid out in Italy after the murder of Kucovic, who had formerly been known in the lower mainland of B.C. as “Kosto Barjaktarovic.”

Kucovic changed his name and entered witness protection after testifying against former associates in a 1995 Vancouver murder trial, the Star reported.

Fredericks said Michael Costa “has been spoken to” and remains in touch with investigators.

Police urged anyone with information to call the OPP non-emergency line at 1-888-310-1122, their local police service, or contact CrimeStoppers anonymously at 1-800-222-8477 (TIPS) or online at crimestoppers.ca.