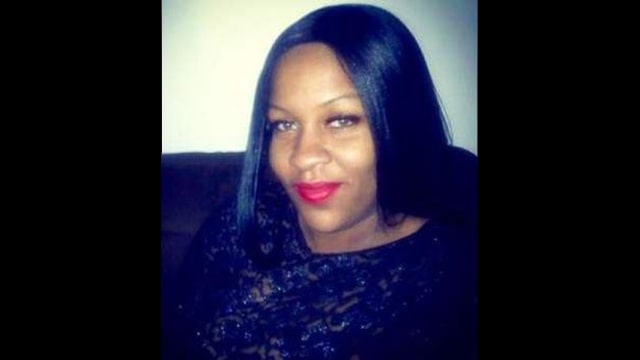 Toronto Police Services recently held a news conference to update the media on an ongoing investigation into a shooting that resulted in the death of a 33-year-old pregnant woman and her baby.

During the conference, Det.-Sgt. Mike Carbone also announced that Toronto Police Chief Mark Saunders intends to offer a $50,000 reward to anyone who helps police make an arrest in the case.

On Sunday, May 15, 2016, at 10:51 p.m., police were called to investigate after Mississauga woman Candice Rochelle Bobb, who was from the Malton area, was shot. According to police, Robb, who was five months pregnant, was gunned down in a car that was dropping an occupant off in the Jamestown Crescent and John Garland Blvd. area in Toronto.

Bobb and the other occupants of the vehicle were returning from a basketball game when a group or individual began shooting at the car. There were four people in the vehicle at the time of the shooting.

Bobb was taken to the hospital where her baby, Kyrie, was delivered by emergency c-section.

Bobb succumbed to her injuries and her child passed away several weeks later.

At the conference, Jackie Weir, Bobb’s mother, made an emotional plea for witnesses to please come forward.

“Rochelle was a young mother brutally gunned down,” said Weir. “We lost baby Kyrie, he came into the world too early and under extremely difficult circumstances. He didn’t make it. It has left a void in our lives.”

Weir added that “Rochelle was the life of the family, she kept us all together. She had a great sense of humour. We missed her laughter, her smile and her beautiful hazel eyes. She left behind two boys and they miss their mom every minute of the day.”

Weir then pleaded for anyone with any information at all to help police with the ongoing investigation into her daughter and grandson’s death.

“We’d like to reach out to the community for any information they may have, no matter how small. Call Crime Stoppers or your local police. We need some answers.”

Weir also asked that the person or people responsible for the shooting turn themselves into police.

Police said that another canvas of the neighbourhood will be conducted today and that community members with any information are asked to approach officers.

Police said that Bobb was not the target of the shooting and that it’s unknown if any other vehicle occupants were the intended recipients of the gunfire.

However, Carbone said “something in the movement of the vehicle could have caused it to be targeted.”

Carbone said police have made progress on their investigation, but did not reveal who–if anyone–has come forward or any other specifics related to the case.