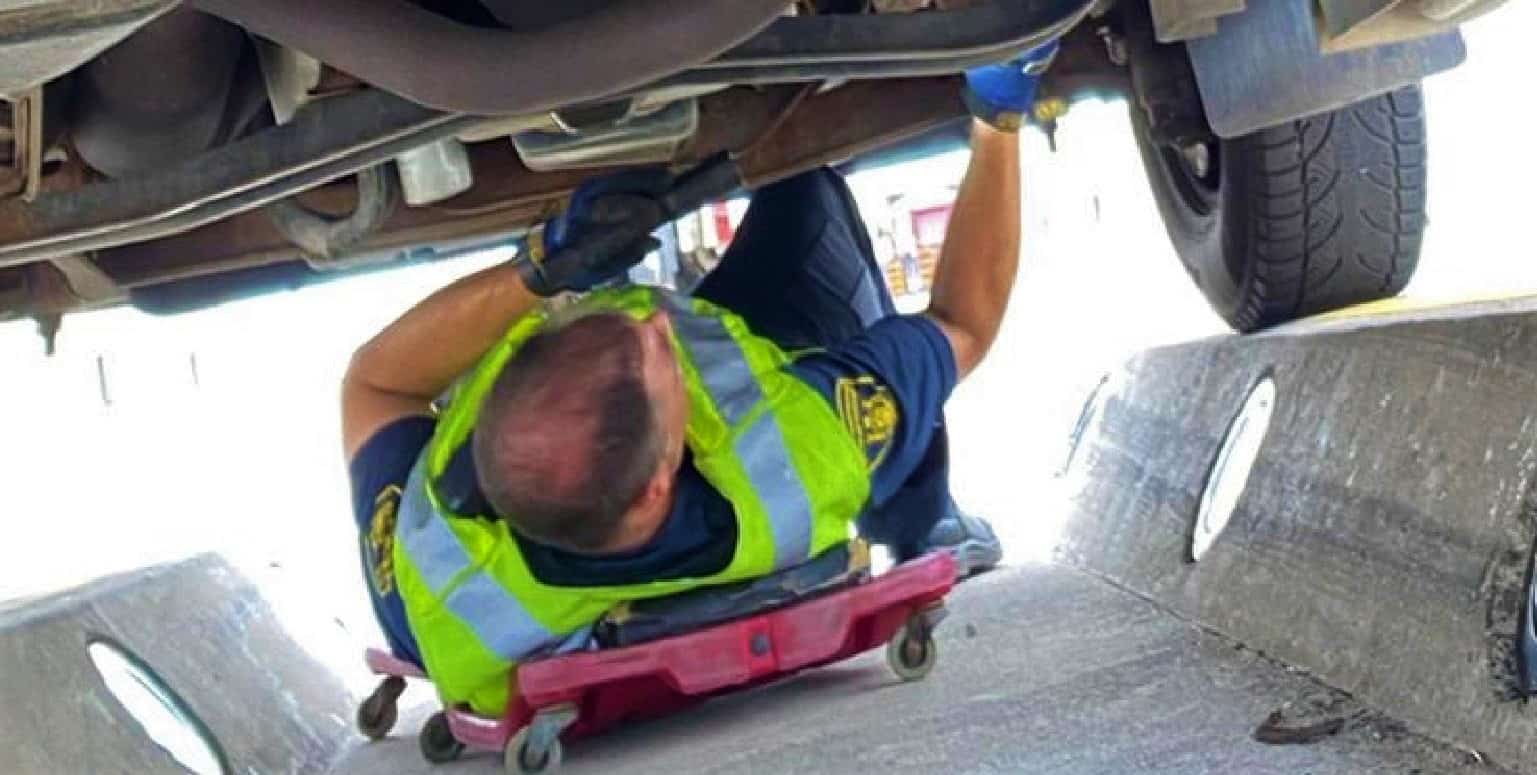 Tired of commercial truckers bypassing the Vineland Inspection Station on the QEW and driving on town roads through Lincoln and West Lincoln to avoid it, the Niagara Police, OPP and Ministry of Transportation banded together on September 16 to pull a surprise inspection.

It did not end well for a handful of truckers.

Over 125 vehicles (passenger and commercial) were directed from the town roads back to the Vineland Inspection Station.

From that, 27 vehicles were comprehensively inspected, resulting in seven vehicles being removed from the highway after significant safety concerns were identified. 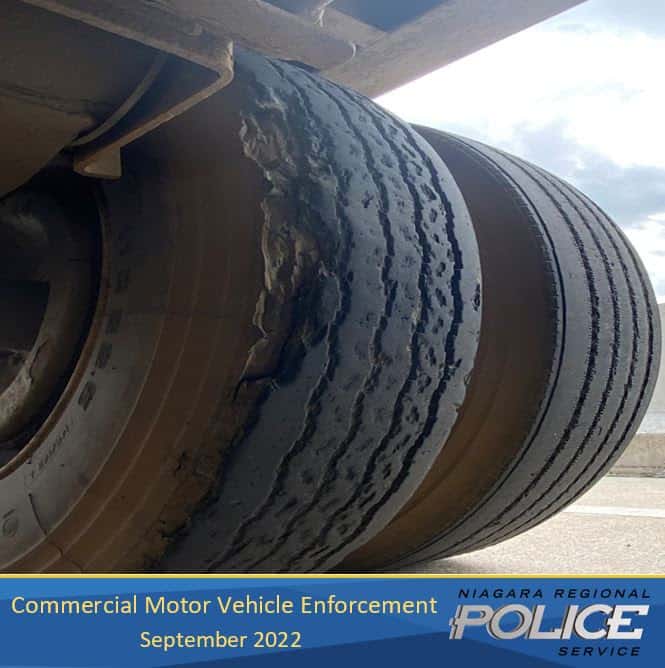 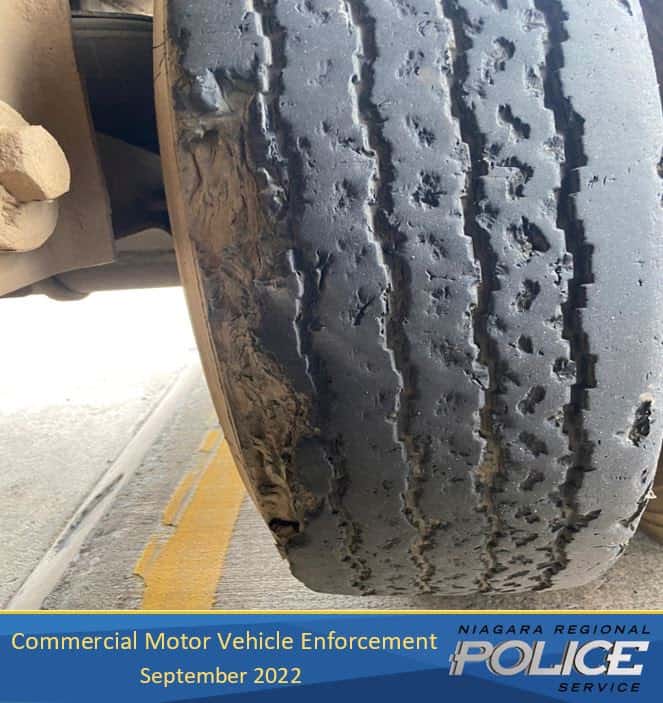 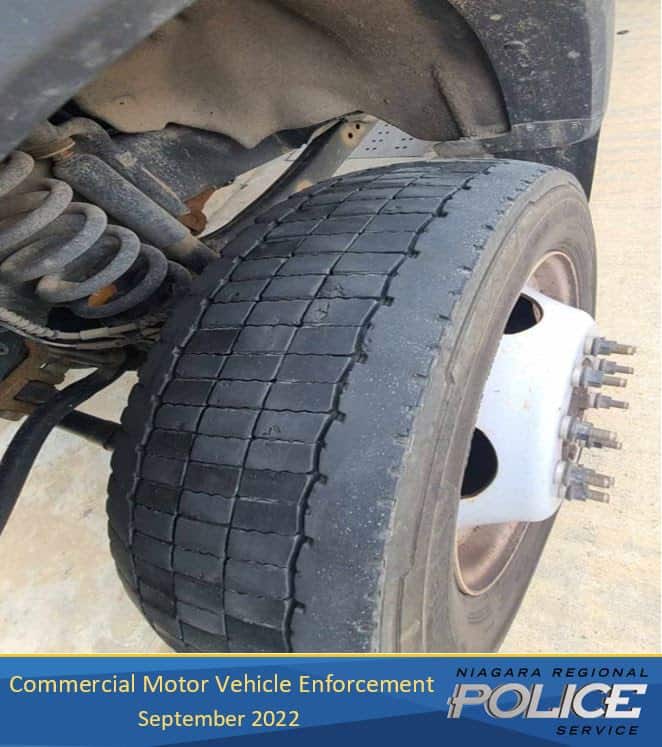 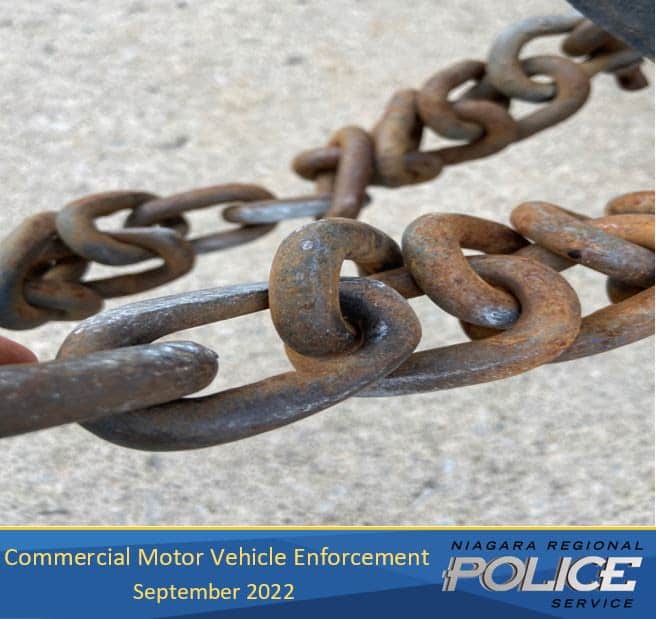