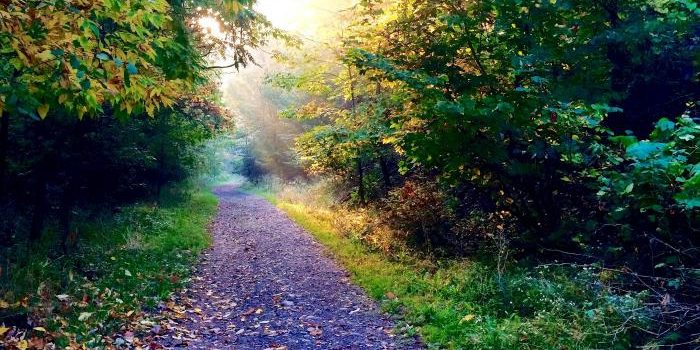 Hamilton trail users can expect a heavier police presence this weekend. The service says it will increase patrols after two women reported being touched by a male cyclist Thursday afternoon.

The two women were touched in separate incidents on Chedoke Trail near the golf course and say they were touched by the male as he rode by.

Police believe the two incidents are connected; however, they would not confirm whether the suspect was involved in other instances of sexual assault on Hamilton trails.

Several sexual assault incidents have been reported on Hamilton trails this summer, causing police to increase their presence.