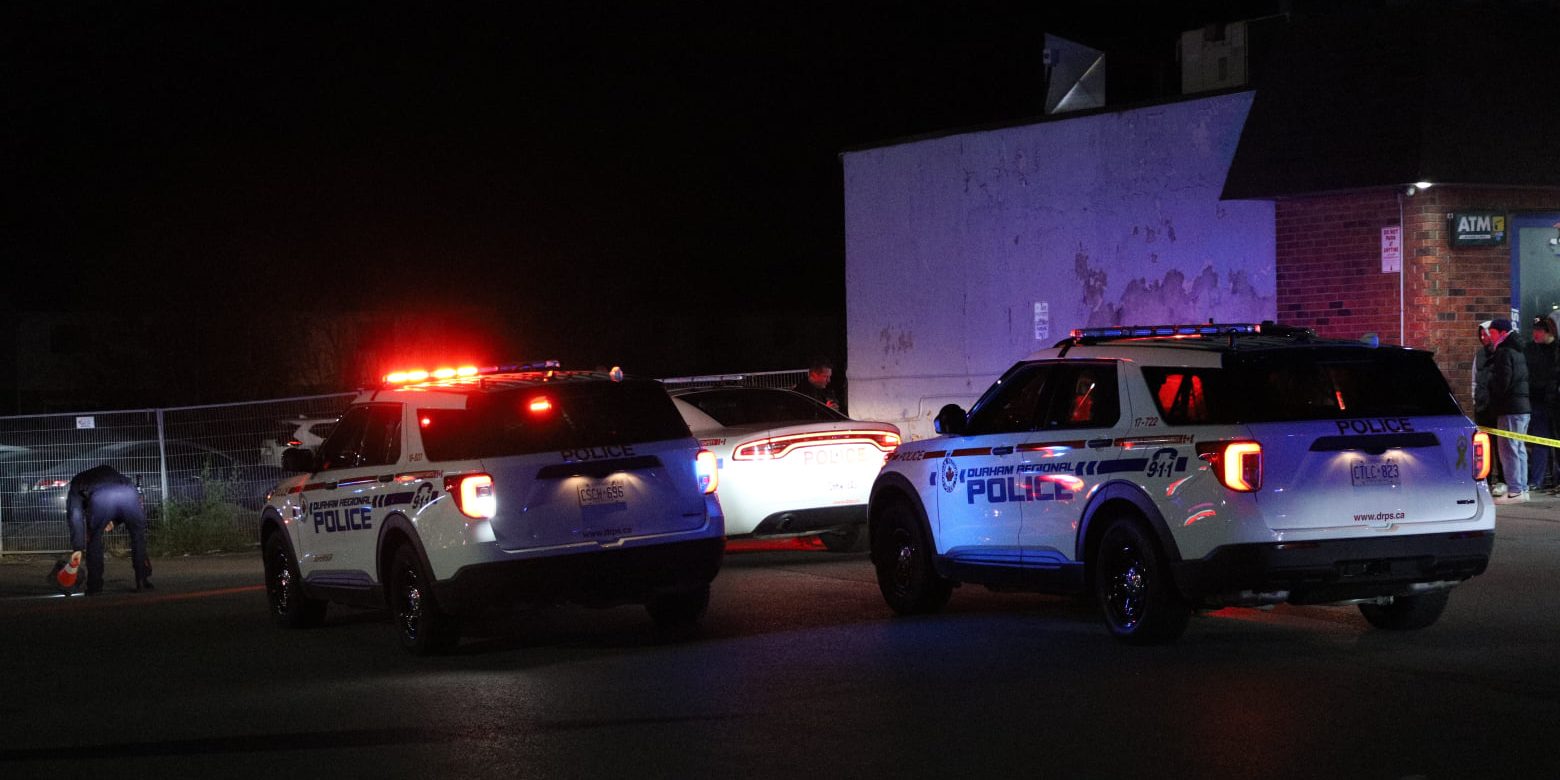 An Oshawa man has been arrested in connection to a shooting last weekend in front of a bar near the Durham College campus.

A 19-year-old was shot in front of the BLVD restaurant and bar shortly midnight Saturday November 6 after an altercation between two groups of people.

The victim suffered non life-threatening wounds and was taken to a Toronto trauma centre.

Dylan Cadieux-Dacosta, 22 of Oshawa, was later arrested at his workplace in southern Whitby.