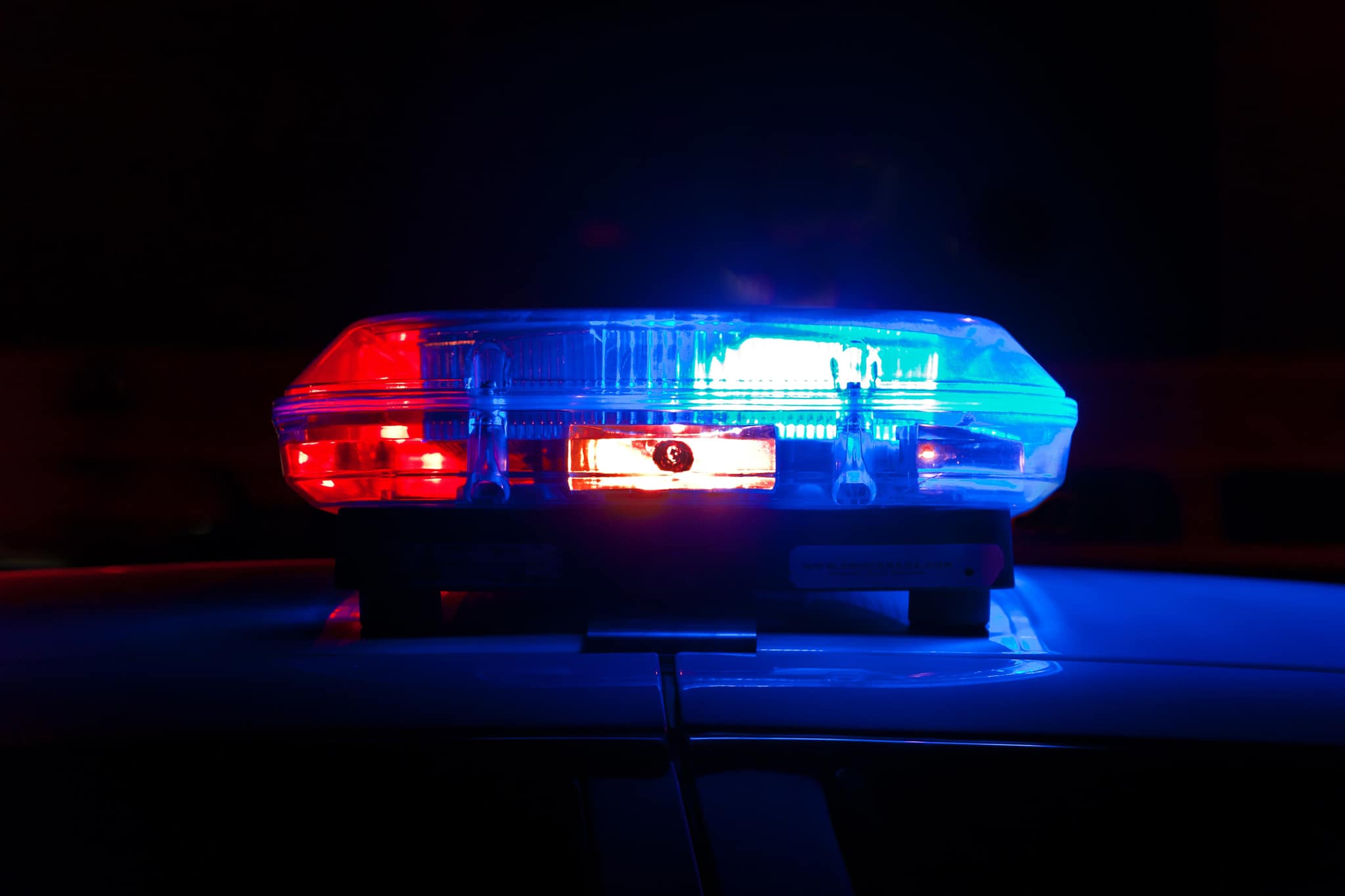 A 19-year-old Clarington man is facing charges in connection with a series of suspicious fires in Bowmanville.

Durham Regional Police say that since early October 2022, officers have been investigating a number of overnight fires in central Bowmanville.

According to police, officers responded to a fire at a building in the Liberty Street North and Concession Street area on Dec. 8, 2022, that spread to two residential buildings, causing approximately $100,000 in damages. The Fire Marshal attended the scene and no injuries were reported.

Since the fall, officers have received reports of more than a dozen incidents relating to overnight mischiefs and fires in central Bowmanville.

Police say most fires were spotted within the boundaries of Concession Street East, Liberty Street North, King Street East and Lambs Road between the hours of 10 p.m. and 4 a.m.

No injuries have been reported in connection with the blazes.

Police say the investigation remains ongoing, and anyone with new information is asked to contact D/Cst. Hilliard of East Division Criminal Investigations Bureau at 1-888-579-1520 ext. 1657.

Anonymous information can be sent to Durham Regional Crime Stoppers at 1-800-222-8477 and tipsters may be eligible for a $2,000 cash reward.