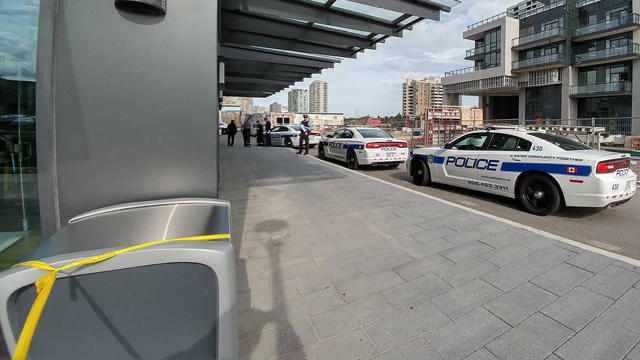 Peel police just announced that investigators from the Homicide and Missing Persons Bureau have made an arrest in connection with the City Centre condo murder that occurred last week.

On Oct. 3, investigators arrested David Baichoo in the Queensway and Hurontario area in Mississauga. Baichoo, a 26-year-old Mississauga man, has been charged with first-degree murder in the slaying of 31-year-old Toronto man Nam Huu Pham.

The suspect appeared in court in Brampton this afternoon and has been remanded to Nov. 4 for a special bail hearing.

On Sept. 28, police were called to a condo on Grand Park Drive to investigate reports of an injured man. When they arrived on scene, they located Pham, who reportedly had no vital signs, in the building’s parking garage. While police initially could not confirm or deny reports that Pham was stabbed, they are now announcing that an autopsy has confirmed that he did indeed die of a stab wound.

The investigation into the death is ongoing and the Homicide and Missing Persons Bureau is still asking anyone with any information to please come forward.