Police make arrest in 2020 shooting and assault in north Oshawa 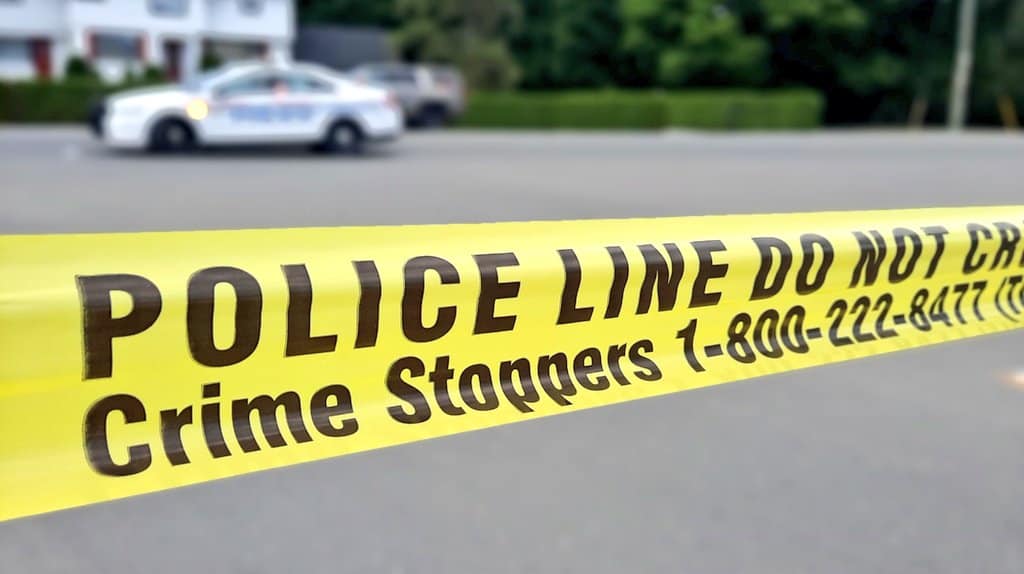 Investigators have made an arrest in a shooting and assault from last August in north Oshawa.

Durham Police officers were called to a disturbance on Frederick Mason Drive in the Harmony Road and Coldstream Drive area of Oshawa in the early morning of August 28.

A 23-year-old man told police he had arrived home just before 4 a.m. when he was approached by several unknown men, who assaulted him and tried to take his jewelry and shoes. He was struck on the head by an object and later went to hospital for treatment of a non life-threatening injury. The victim’s father tried to intervene during the altercation and was struck by a suspect’s vehicle. He received medical attention at the scene.

One of the suspects fired a gun at the house while leaving the scene.

With the assistance of the Offender Management Unit, investigators arrested the alleged shooter who now faces numerous charges.

Eden Hamilton, 38, of Lisgar Drive in Mississauga faces numerous charges including Assault with a Weapon; Assault Cause Bodily Harm x2; Robbery with an Offensive Weapon; Possess Weapon Dangerous to Public Peace; Use of a Firearm During the Commission of an Offence; Possess Loaded Restricted or Prohibited Firearm and Fail to Comply.

This is an ongoing investigation and more suspects are being sought.

Anyone with information about this incident is asked to contact D/Cst. Hilliard of the East Division Criminal Investigations Bureau at 1-888-579-1520 ext. 1657.