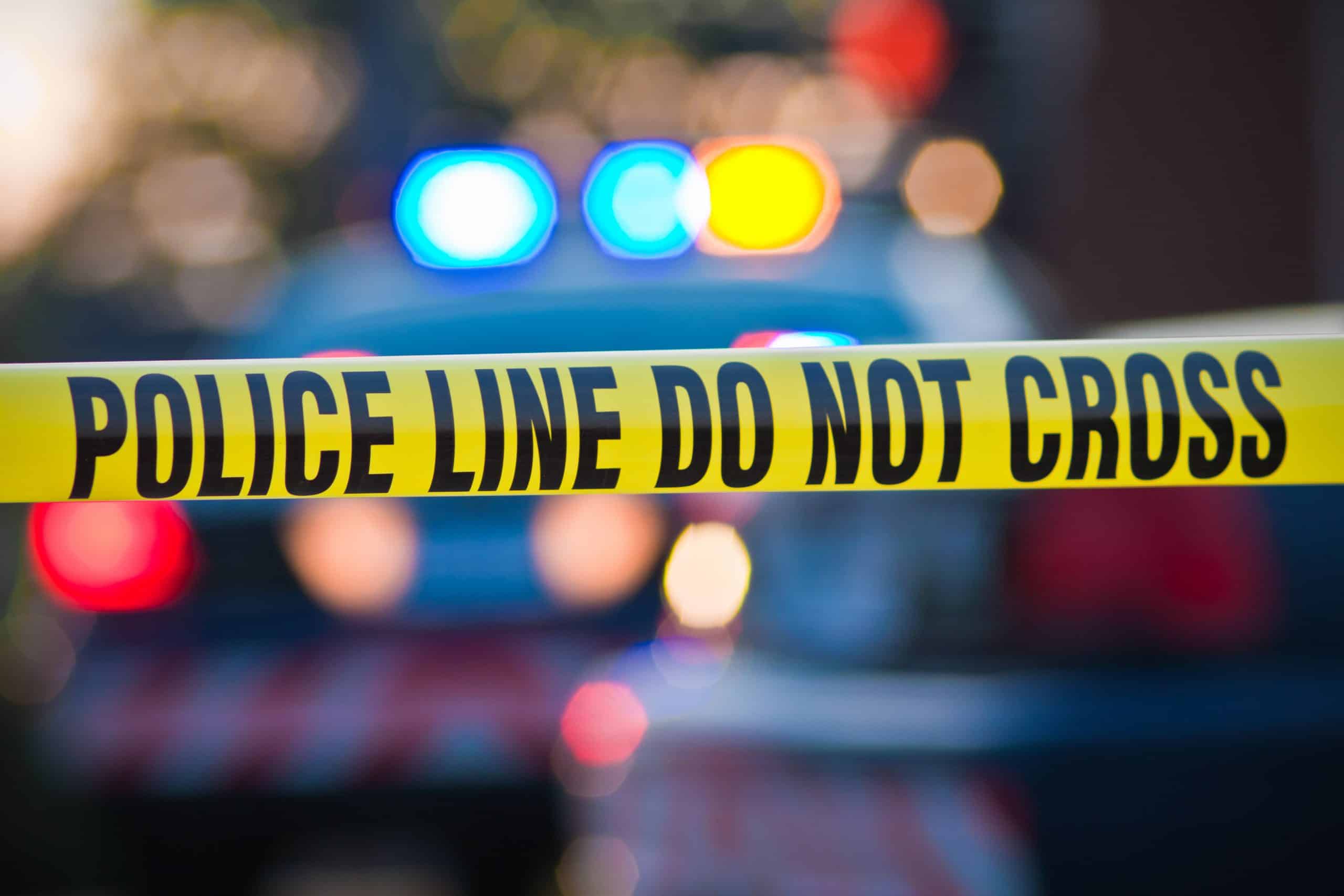 Police seized a gun and arrested a suspect in the aftermath of a shooting in Pickering over the weekend.

West Division officers were sent to a shooting call on Spruce Hill Road at 4 p.m. Sunday and arrived to find shell casings, but no suspects. Police conducted a traffic stop of a suspect vehicle and the driver was arrested.

Police seized cannabis, a handgun and ammunition. There were no reported injuries. The investigation is still ongoing.

Josiah French, 21, of Toronto has been charged with 11 offences which include unauthorized possession of a firearm in a motor vehicle, tampering with serial number, possess illicit cannabis; and possess for the purpose of selling.

Anyone with new information about this incident is asked to contact Det. MacKinnon of West Division Criminal Investigation Branch at 1-888-579-1520 ext. 2529.

Police from @DRPSWestDiv seized a firearm and cannabis and also arrested a suspect after a shooting in Pickering over the weekend. The investigation is still ongoing.