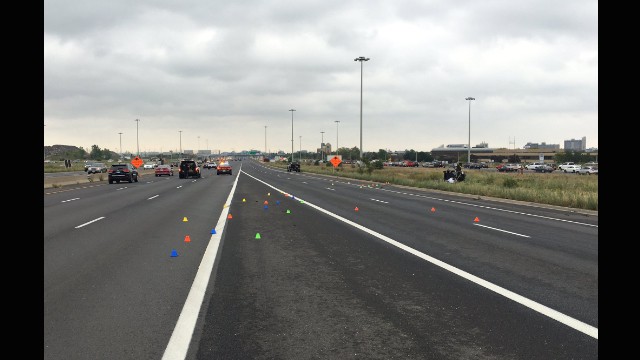 Officers from the OPP’s Highway Safety Division are investigating a second vehicle that they think was involved in Saturday’s fatal rollover crash.

The vehicle is described as a silver, four-door Sedan with a sun roof. Investigators believe that it interacted in some way with the black SUV before the latter vehicle lost control and rolled over, killing one of its passengers and injuring the other.

Police are appealing for the driver of the silver Sedan to come forward. Anyone else with information or who witnessed the collision is asked to call 905-278-6131.