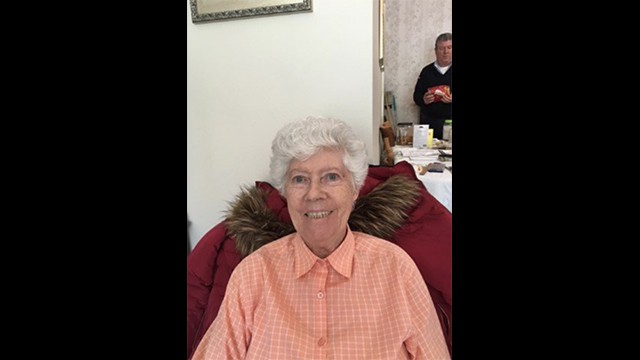 Police are searching for a missing woman who was last seen in Mississauga.

Peel police say the 79-year-old woman was last seen at 12:50 p.m. in the Freeport Dr and Anniversary Rd area (located near the Burnhamthorpe and Erindale Station Rd. intersection).

She is a described as a white female who is 5’2″ and 110 pounds with a slim build. She has short white/gray hair, blue eyes and a Scottish accent.

Anyone who sees her is asked to call police.

UPDATE: Police say the woman has been located.