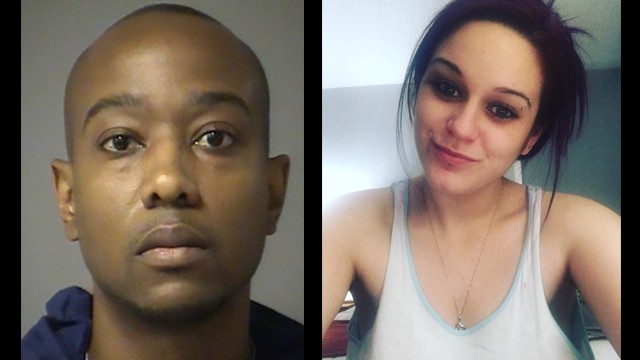 Investigators from the Major Drugs and Vice Bureau are investigating a male and a female for human trafficking related offences that occurred in Peel Region and other jurisdictions.

On Tuesday, December 26, police responded to a report of a male suspect who allegedly stabbed a female in the area of Kennedy Road and Sandalwood Parkway in the City of Brampton. The victim sustained minor injuries as a result of the assault. Further investigation determined the suspects are also alleged to have previously exploited the victim in the sex trade industry.

Investigators have issued an arrest warrant for Audley Crooks, a 34 year-old male, and Crystal Eisen, a 25 year-old female.

Investigators believe Crooks and Eisen travel frequently between the Region of Peel and London, Ontario.

If either individual is observed, members of the public are asked not to approach them and to contact police immediately.