A man stole the first car, a white 2021 Volkswagen SUV, from a home on Cale Avenue around seven a.m October 13. A silver sedan was recorded dropping the man off at the end of the street.

The next day, unknown people stole a 2006 Toyota Sienna sometime between 11 a.m. and 3:30 p.m from a home on Huntington Crescent in Courtice.

Investigators believe the two incidents may be related. They are asking anyone in the areas to review security footage for the silver vehicle. 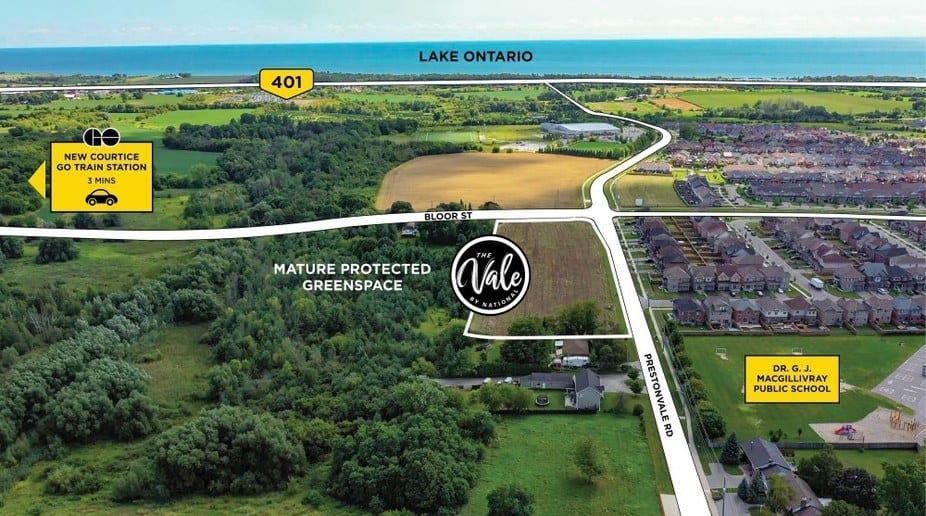