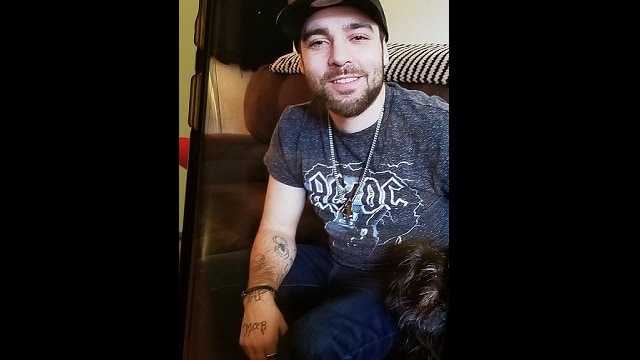 Police and family are concerned for the well-being of a Mississauga man.

Cody Cadeau, 29, was last seen around 5:46 a.m. on Monday, June 17 in the area of Hurontario Street and Lakeshore Road East.

He is described as a white male, 5’9”, 180-190 pounds, with a medium build, light complexion, short dark brown hair, a dark brown goatee with a moustache, and brown eyes. He has a heart, diamond, spade, and a club tattooed across his left knuckles, as well as “MOB” tattooed on his right hand. 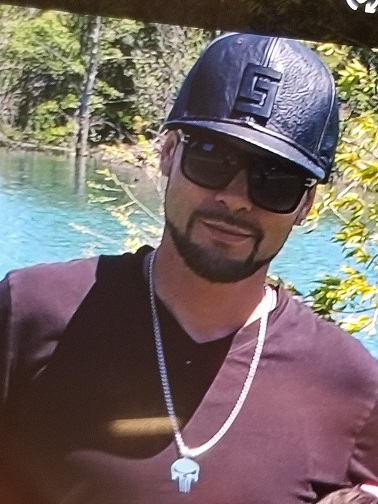