Police and family are concerned for the well-being of a missing person.

Mark Obohat, 15, was last seen around 2:35 p.m. on Friday, February 21 in the area of Old Derry Road and Historic Trail.

“He was seen willingly getting into a black Dodge Durango with Quebec licence plates FPH2180,” police say. 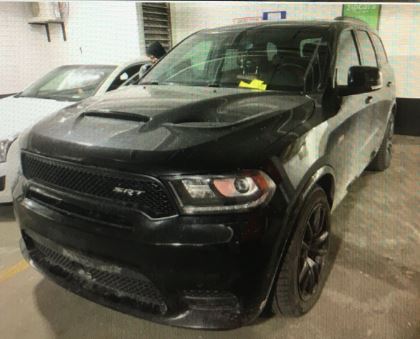 Obohat is described as a 5'10" male, 140 pounds, with a thin build, brown eyes, and short black hair that is shaved at the sides. He was last seen wearing grey track pants, a black zip up hoodie with a white Polo emblem on the front left area, black Nike Airforce high top shoes, and a grey ski coat. 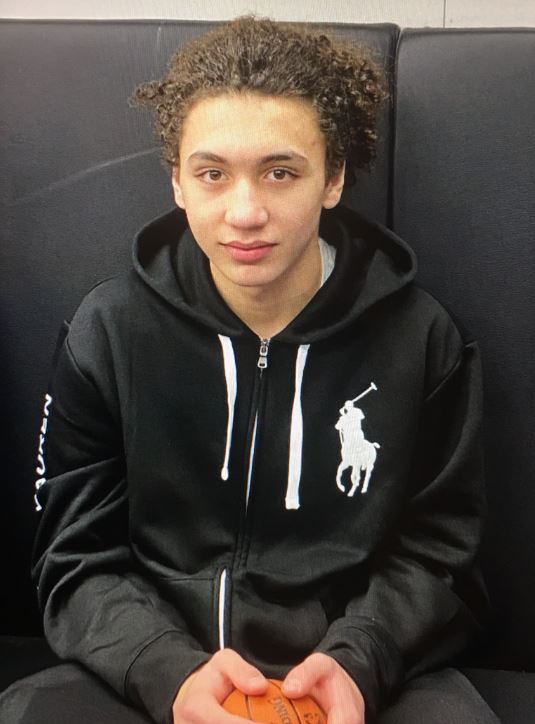 Anyone with information on his whereabouts should contact police at 905-453-3311.

UPDATE: Mark has been found safe.

One Mississauga Beer Store location will stay open on Labour Day
It’s hard to believe that summer is almost over, but with fall (pumpkin spice lattes have already been unleashed) just around the corner, it’s time to accept that the warmer months are drawing to a
END_OF_DOCUMENT_TOKEN_TO_BE_REPLACED