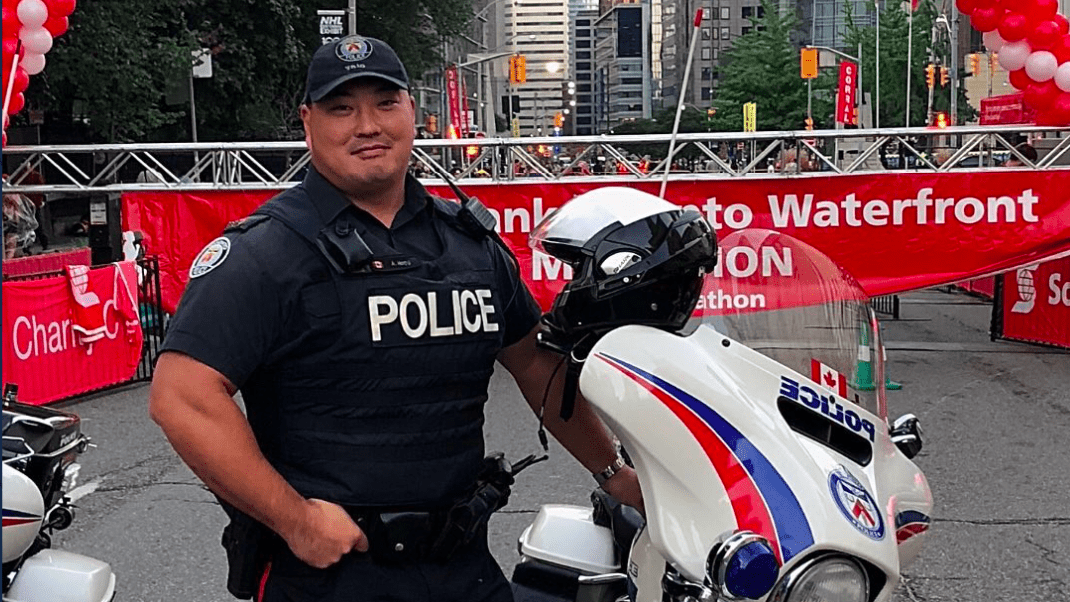 Nine days after Toronto Police Const. Andrew Hong was ambushed and shot to death inside a Mississauga Tim Hortons, Peel Regional Police are appealing for the public’s help as they try to determine exactly what led to the execution-style slaying.

Hong, 48, a 22-year member of the force and father of two teenagers, was remembered by family, friends, fellow police officers and the community at a funeral today (Sept. 21) in Toronto.

Meanwhile, homicide investigators in Peel continue to try to figure out why a lone gunman laid in wait for more than two hours at the Meadowvale coffee shop on Sept. 12 before going inside and shooting Hong in the back of the head as he sat alone having lunch.

A Peel police spokesperson said in an email to insauga.com this week that homicide officers working the case are interested in speaking to anyone who may have information about the suspected gunman and his movements prior to the violent and unprovoked attack at about 2:15 p.m.

“We are always appealing to the public for their assistance and I would encourage anyone who has any information to contact our Homicide Bureau at 905-453-2121, ext. 3205, or Crime Stoppers should you wish to remain anonymous at 1-800-222-8477,” the police spokesperson said.

Police believe that after gunning down Hong and unsuccessfully trying to grab his service weapon, the shooter quickly fled the coffee shop and shot and wounded the owner of a Jeep Cherokee before stealing their vehicle. 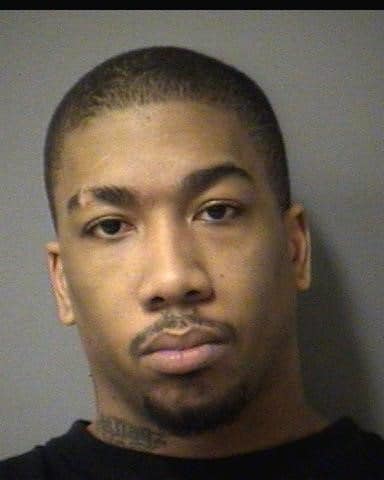 As police officers quickly descended on the Tim Hortons, where they arrived to find the lifeless body of Hong, the shooting suspect was on his way to Milton. There, about 35 minutes after the well-loved Toronto motorcycle cop was slain, the gunman shot and killed two other people and wounded a third at an auto repair shop.

At this point the subject of a GTA-wide manhunt, the suspect made his way to a cemetery in Hamilton, where he was confronted by both Hamilton police and Halton Regional Police officers in the late afternoon.

During an attempted arrest, the man was shot and killed by Halton police.

Ontario’s Special Investigations Unit, which probes any incident involving police and civilians where serious injury or death has been the outcome, are investigation the deadly shooting.

At a press conference hosted by Peel police last Thursday, three days after the deadly shooting rampage, investigators officially released the identity of the suspected gunman.

Sean Petrie, 40, of no fixed address, and who had an extensive criminal record dating back more than a decade that includes several firearms convictions, was identified as the suspect.

Police said Petrie, who in 2007 was flagged as a “high risk to reoffend,” had been estranged from family members for one to five years leading up to the Sept. 12 shooting rampage.

Petrie was shot and killed by police in Hamilton about two hours after the slaying of Hong in Mississauga.

Calling the tragic events “…a horrific act of violence that should never occur again,” Peel police Chief Nishan Duraiappah said at the Sept. 15 press conference that the suspect arrived at the Argentia Rd./Winston Churchill Blvd. Tim Hortons about two hours and 15 minutes prior to the slaying of  Hong.

Hong was ambushed from behind and shot at close range as he was on a lunch break from police motorcycle training at a nearby location, Peel’s police chief said.

He had offered to get his police colleagues coffee when he was gunned down in what police say was a targeted shooting.

The suspect was apparently waiting at the coffee shop for a police officer to show up. He was reportedly looking for a cop in order to grab an additional weapon.

One of the people shot and killed at the Milton car repair shop was the owner of the business, Shakeel Ashraf, 38, who had employed Petrie for a short time last year.

Today members of @PeelPolice gather to honour Constable Andrew Hong. We extend our sincerest condolences & mourn along side of his family, friends and his colleagues @TorontoPolice. We stand with you & together we will get through this difficult time. #HM19 #heroinlife #EOW pic.twitter.com/m3mkTpc6QZ