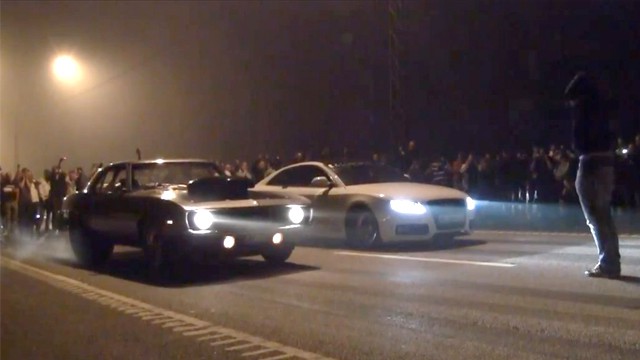 Street racers beware — Peel Regional Police will be on the lookout for you.

Police have launched Project ERASE: “Eliminate Racing Activity on Streets Everywhere,” to address the rising prevalence of organized street racing in the province.

Street racing has become a traffic safety problem throughout the GTA. According to police, more than 50 people have died in Ontario since 1999 as a result of street racing activities.

Project ERASE claims to be a “risk based strategic response” to unsafe and illegally modified vehicles, and hopes to change driver attitudes and behavior through education and strategic enforcement.

The project’s main goal is to promote road safety by establishing and maintaining a high degree of police visibility during times when street racing seems to be the most prevalent.

Officers assigned to the project will be concentrating their education and enforcement activities throughout various hotspot locations within Peel, including known hangouts, meeting locations and street race locations.

The project, which began near the beginning of August, will come to an end on October 9.