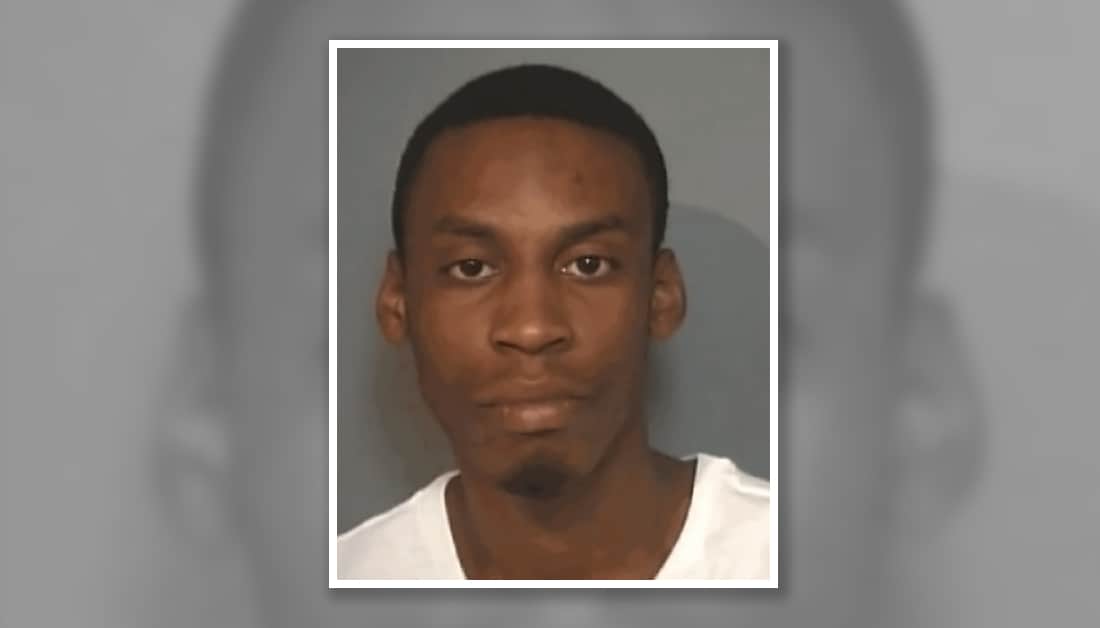 Update: Hamilton Police reported on Wednesday (Feb. 17) that the suspect has been arrested

The Hamilton Police Service issued an arrest warrant for a 30-year-old Hamilton man after a dispute at a gas station where shots were fired.

At approximately 10:22 p.m. on Feb. 8, police received several calls for the sounds of gunshots in the area of King St. and Grant Ave. in Hamilton.

Officers attended the area and located a scene at a neighbourhood gas station, where shell casings were found on the ground.

Investigation revealed that there had been a dispute between two male customers at the gas station and the incident was captured on surveillance video.

One of the males pulled out a firearm and shot at the other male as he drove away.

The victim was not injured and has not cooperated with Police.

The vehicle occupied by the shooter has been located.

He faces the following charges::

If sighted, police are asking that you do not approach and to call 911.