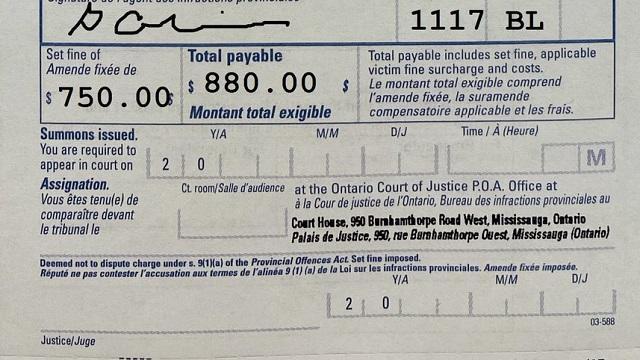 In an effort to curb the spread of the virus, the federal government recently mandated that people arriving at Pearson will be required to test for COVID-19 and will have to quarantine at local hotels for three days (at their own expense) until results are verified.

Since the order came into effect on Monday, February 1, police say so far they’ve issued three fines of $750 for those who refused to take the test.

Prime Minister Justin Trudeau announced new travel restrictions in late January, which he says are an extension of existing restrictions that already ban foreign travellers except those who are involved in essential services.

Additionally, the federal government says it’s working with major Canadian airlines to ban travel to the Caribbean and Mexico until at least the end of April.