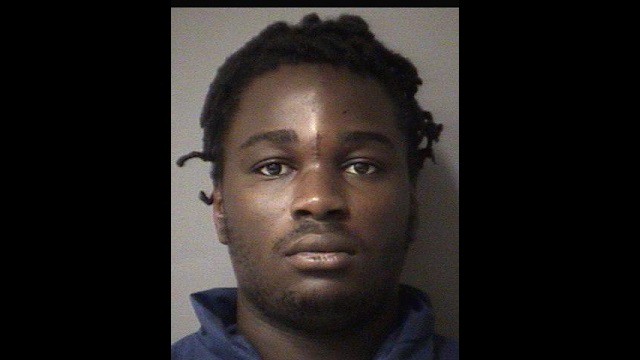 Police have issued a warrant of arrest for the suspect of a human trafficking incident that took place in Mississauga.

On Monday (July 10), a female victim reported to police that she had been held against her will in a Mississauga hotel. Upon further investigation, it was determined that the male sexually assaulted her and was also actively involved in human trafficking of the victim.

The suspect is Rohan Jones, a 23-year-old man with no fixed address. He is wanted for numerous offences, including sexual assault with a weapon, human trafficking, advertising sexual services and administering noxious substances.

According to police, the culprit profited from the victim’s acts and he exercised control over all aspects of her life.

Jones is described as a black man, 5’9” tall, 175 pounds with a medium build and brown eyes. He is believed to be somewhere in the GTA.

Police believe that there may be additional victims and are appealing for any victims and witnesses to come forward with information.