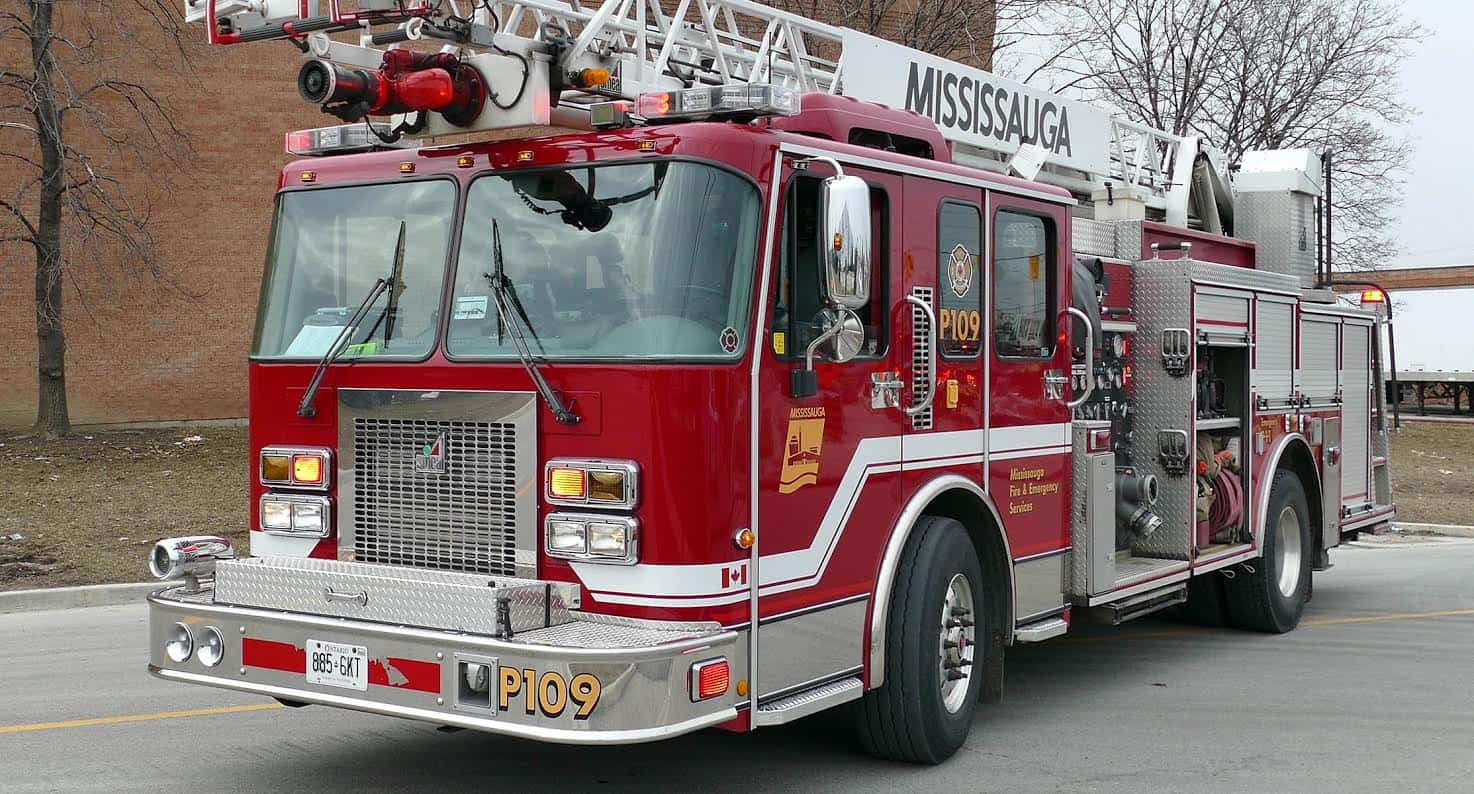 A fire that broke out last night in Mississauga is currently being investigated.

Police got a call at approximately 1:07 a.m. regarding a car fire behind a residential building in the area of Park Street East, west of Hurontario at Lakeshore Road.

The fire made its way to the building and up several floors before it was put out. However, police are currently unsure whether the car fire spread or if there were simply multiple fires.

While the cause of fire has not been disclosed, police have called the incident “suspicious” and are looking further into it.

The Ontario Fire Marshal will be attending the scene today to conduct an investigation.

Residents in the building were temporarily evacuated. No injuries have been reported, fortunately.