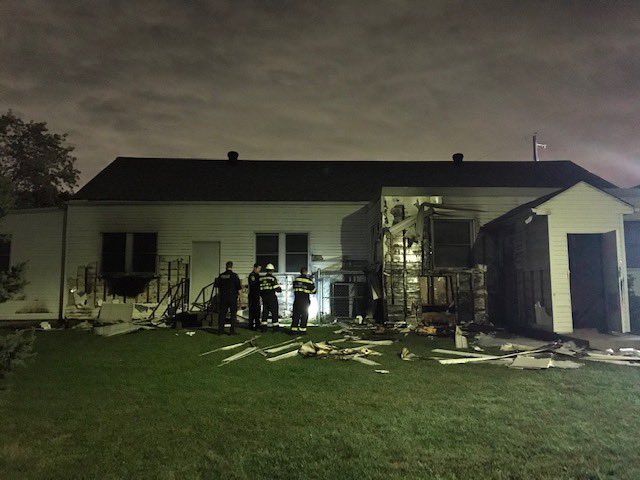 Police are investigating a suspected arson in Mississauga.

Peel police say that emergency crews were called to the scene of a structure fire in the Victory Cr. and McNaughton Ave. area around 9:15 pm on Sept. 8.

Ward 5 Councillor Carolyn Parrish addressed the incident on social media on Sept. 9 and confirmed that the fire was set at Victory Hall, a Malton heritage building.

Police say that while no injuries have been reported in connection with the blaze, the building has sustained “extensive damage.”

“What a tragedy. Victory Hall in Malton, attacked by arsonists last night,” Parrish wrote on Twitter.

An investigation into the fire is ongoing.

Police say they are seeking assistance from the public in relation to the incident, alleging that the investigation suggests that the fire was intentionally set.

“At this time officers are appealing for anyone with any information on this incident to contact the Criminal Investigation Bureau at 905-453-2121, ext. 1233,” police said in a news release.

Information may also be provided anonymously by calling Crime Stoppers at 1-800-222-TIPS (8477) or by visiting peelcrimestoppers.ca.