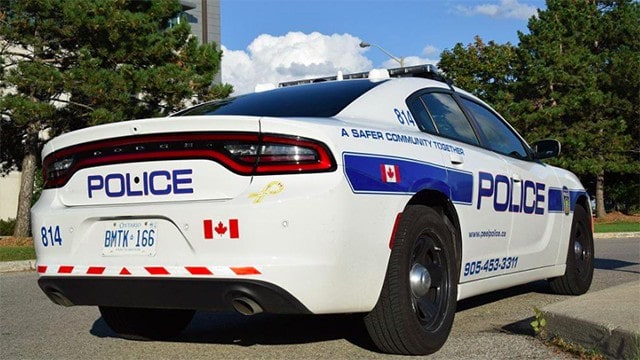 Peel Regional Police (PRP) is investigating a carjacking in Brampton.

At 4:20 p.m. on Monday (May 10), PRP was called to the area of Huntspoint Drive and McVean Drive in relation to a carjacking.

According to police, two suspects were involved–one was armed with a gun, while the other was armed with a machete. Both are described as Black men, they were both wearing dark clothes and masks.

The stolen car is described as a gold Honda Accord, license plate: CPNC024.