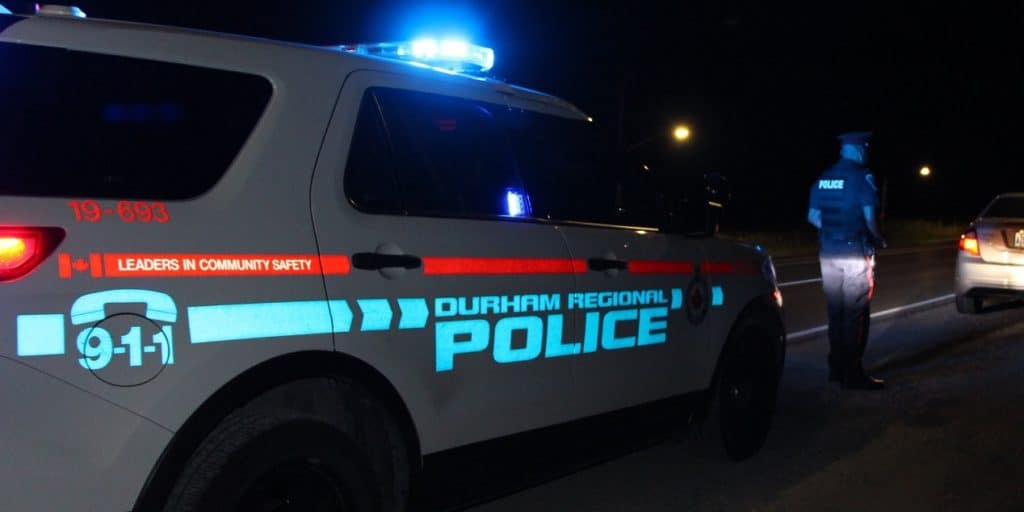 A suspect was arrested for an assault and investigators are also looking for more evidence in a suspicious fire that happened in an apartment complex in Uxbridge early Wednesday morning.

North Division officers responded to a fight call on Brock Street West in Uxbridge at approximately 2 a.m. Wednesday. When officers arrived at the apartment, the building was on fire and spreading to multiple units. Numerous residents were displaced as a result of the fire damage. The office of the Ontario Fire Marshal was contacted and are investigating.

Police also located a man with serious but non-life threatening injuries after being assaulted by the suspect. He was transported to a local hospital. The suspect was arrested and charged.

Jake Houston, 28 of Uxbridge was charged with aggravated assault. He was held for a bail hearing.

If anyone has new information regarding this investigation contact D/Cst. Burns of the North Division Criminal Investigations Bureau at 1-888-579-1520 ext. 2676.