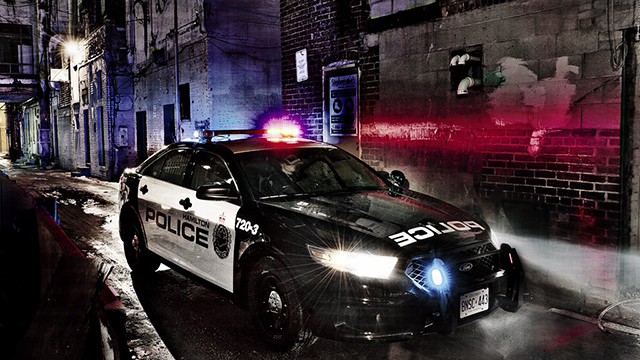 Hamilton police are investigating following the death of a seriously injured man in hospital.

According to police, on Friday, April 28 shortly after 2:30 a.m., a man in his 30s arrived at the Pioneer Gas Station on Upper Centennial Parkway in Hamilton covered in blood and suffering from life-threatening injuries.

Police say the man was able to ask a bystander to call 9-1-1 and was promptly transported to hospital in critical condition.

On April 30, police announced that the victim, who the Hamilton Spectator says is from the Mississauga area, had succumbed to his injuries.

Police report that, as the man’s health deteriorated and as the seriousness of his condition became apparent, the Homicide Unit was assigned to take carriage of the investigation.

Although immediate family has been notified of his death, the Homicide Unit are not yet releasing the victim’s name.

Police say more details will be available to the public as the investigation continues.

A post mortem is expected to take place on Monday May 1.

There is no immediate concern for public safety at this time.